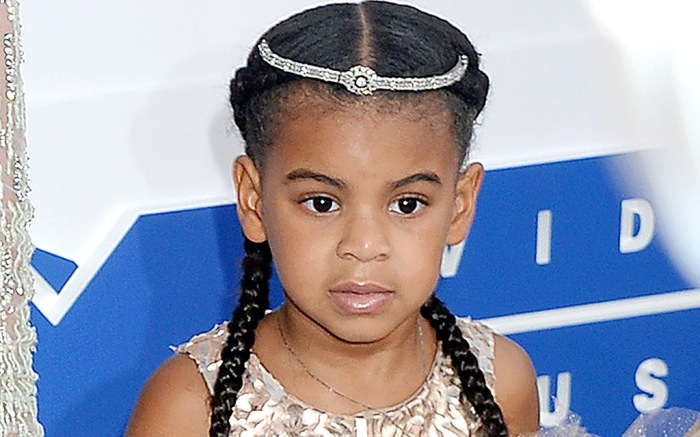 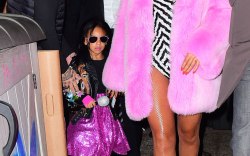 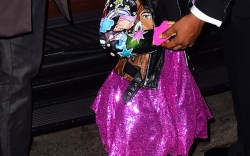 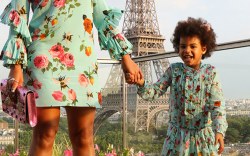 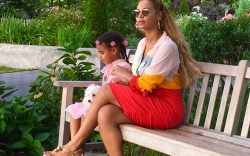 Today, the world found out that Beyoncé and Jay Z are expecting twins. Twitter and Instagram have exploded with excitement, and stars including Rihanna and Rita Ora have reposted the singer’s pregnancy announcement photo to congratulate her.

Five-year-old Blue Ivy will soon have two new sure-to-be-stylish siblings, but before they arrive, let’s take a moment to appreciate Blue’s most adorable fashion moments so far. One thing we know is that Beyoncé and Blue often like to match their outfits.

Blue Ivy seems to love sneakers, most often wearing Converse Chuck Taylor All Stars. But in August, she stepped up her game at the MTV Video Music Awards in a pair of Giuseppe Zanotti pink sparkly sneakers.

For Halloween, Blue went all-out with her mom and dad. She dressed as Salt-N-Pepa and Barbie, wearing sneakers with both costumes.

Want to see more of Blue Ivy’s cutest looks? Click through the gallery below.