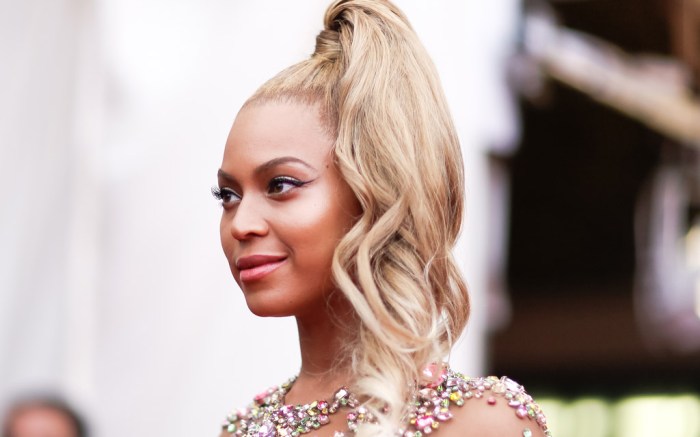 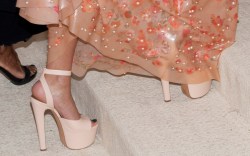 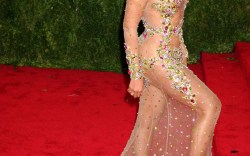 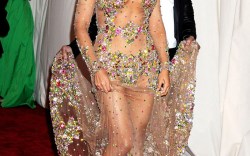 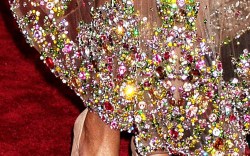 When it comes to the Oscars of Fashion (a.k.a. the Met Gala), Beyoncé never fails to deliver the drama.

Through the years, the “Formation” singer has taken some major style risks, capturing plenty of headlines along the way. Two of her most memorable looks — from 2015 and 2016 — came courtesy of French fashion house Givenchy, a label she has worn to the high-profile event for five years running.

In 2015, the star — who has worked with stylist Ty Hunter since the early days of her career — sizzled in a sheer gown with strategically placed jeweled flower embellishments, paired with platform shoes. Rumor has it the outfit was a last-minute switch: After swiping through Instagram on her way to the gala and seeing what other attendees were wearing, Beyoncé apparently ordered her driver to turn around so she could change into a different, more daring dress.

The Ivy Park designer also went for a barely-there sheer look in 2012. This time, her show-stopping Givenchy gown featured black lace embellishments and a dramatic train festooned with purple and black ostrich feathers. She kept her footwear simple, wearing sleek black sandals with a stiletto heel.

Now that she’s pregnant with twins, we’re particularly excited to see what Beyoncé will turn out in at this year’s gala, taking place May 1. Judging by her flawless maternity style so far, we know she won’t let her mom-to-be status hold her back from slaying the red carpet like always. In the meantime, click through our gallery here to see more of her fiercest Met Gala fashion statements.