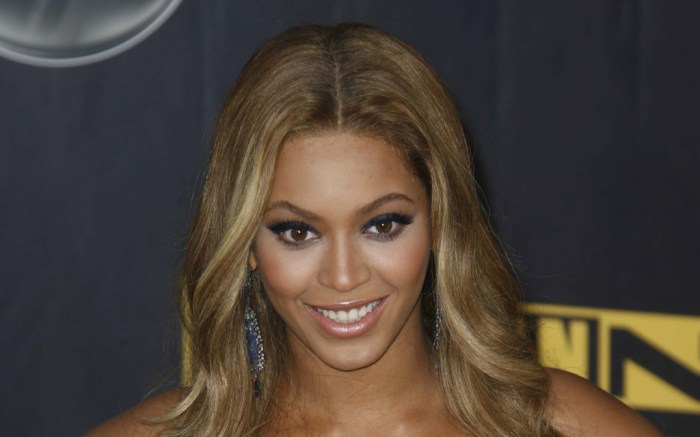 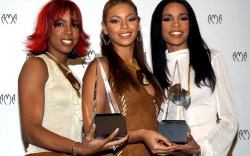 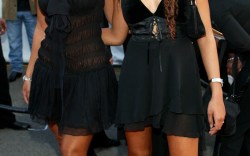 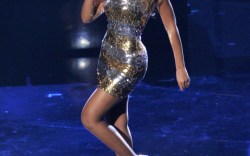 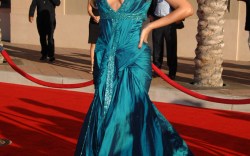 Beyoncé has won seven American Music Awards and been nominated countless times over the years, both as a solo artist and as a member of Destiny’s Child. While the singer has remained a staple among awards show nominees, however, her style has changed drastically since she first took to the AMAs stage in 2001.

In 2001, Beyoncé sported a pink swirl-patterned dress at the ceremony, a look also worn by her Destiny’s Child group mates, Kelly Rowland and Michelle Williams.

Two years later, Beyoncé appeared at the AMAs for the first time as a solo artist, bringing along her sister, Solange. For this ceremony, the star stepped out in a black minidress and ankle-strap pumps. While she wasn’t wearing the same look as Williams and Rowland, Beyoncé couldn’t help but dress like Solange, who wore a similar minidress, opting for ankle-strap sandals instead of pumps.

Beyoncé last attended the ceremony in 2008, when she performed her hit “Single Ladies,” but the singer has racked up more accolades since, appearing via video to accept her trophies.

At this year’s AMAs, Beyoncé could win Favorite Female Soul/R&B Artist — an honor she has netted four times already.

To watch the ceremony live, tune into ABC at 8 p.m. ET Sunday.