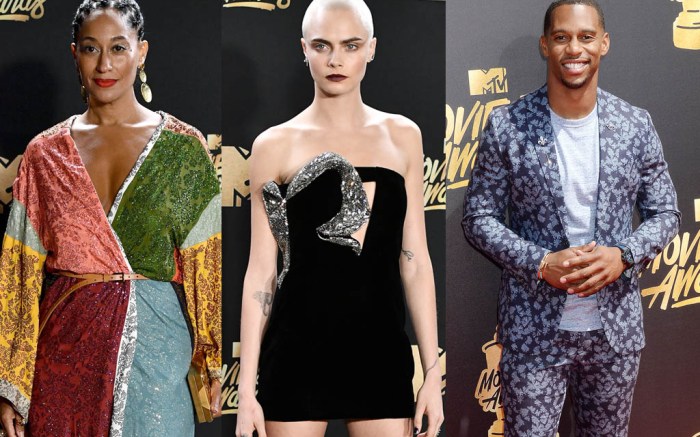 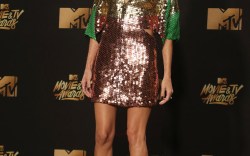 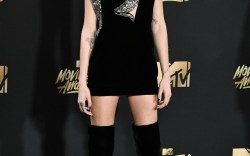 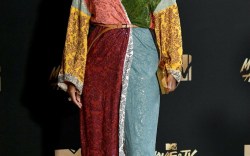 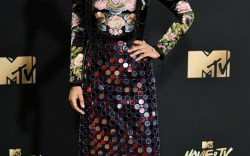 Stars brought their A-game tonight on the red carpet at the 2017 MTV Movie & TV Awards. From Taraji P. Henson to Cara Delevingne and more — here are the stars that shined tonight.

Amandla Stenberg, who stars in the upcoming film, “Everything, Everything,” rocked a buttoned-up striped Fendi mini dress with chunky suede red mule clogs.

For more of our choices for best dressed, check out the gallery.