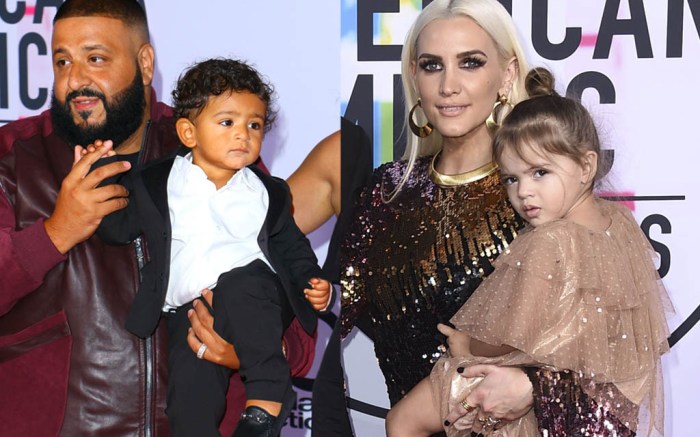 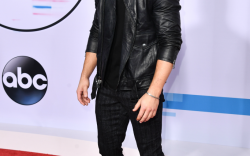 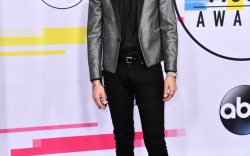 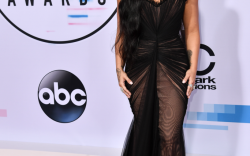 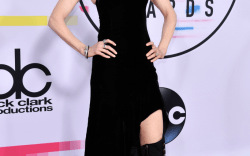 Statement shoes, jewels, purses and outfits are always debated after an award show, but cute kids as red carpet companions will never go out of style.

At the 2017 American Music Awards, honorees and guests toted along their adorable mini-mes, and some showbiz youngsters showed off their own unique style.

Always looking dapper, DJ Khaled’s son Asahd arrived in his father’s arms wearing a black with with matching loafers. The 1-year-old, who celebrated his birthday on Oct. 23, had silver horsebit ornaments on his baby shoes.

Kelly Clarkson looked glamorous in a gold sequined floor-length gown by Christian Siriano, and matched her 3-year-old daughter, River Rose, with some sparkles. The tot had on glittery rose gold booties to match her black dress that featured pink embroidered roses — quite apt.

The Ross family made a big appearance on the red carpet, with matriarch Diana surrounded by her grandchildren. Her actor-singer son Evan Ross, and his wife, Ashlee Simpson (whose sister is shoe mogul Jessica), brought along their little ones.

Some of the “Stranger Things” actors looked dapper, including Gaten Matarazzo, 15, who had on a floral shirt with a purple suit and black lace-up shoes.

His castmate Caleb McLaughlin, 16, had on a Phillip Lim suit emblazoned with paint splatter detail and custom Converse sneakers to match.

See more stars who hit the red carpet at the 2017 AMAs.