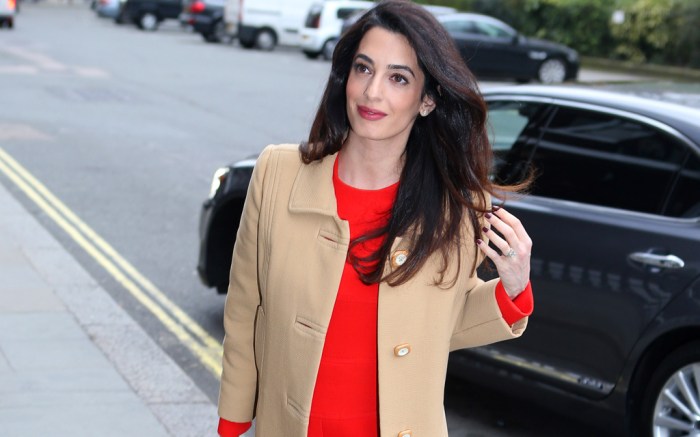 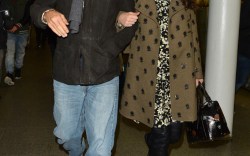 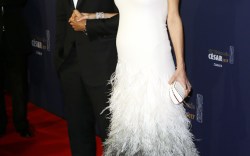 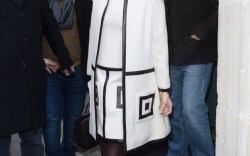 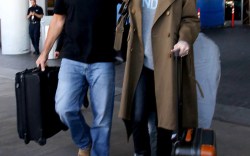 In a statement provided to E! News, a rep said:

“This morning Amal and George welcomed Ella and Alexander Clooney into their lives. Ella, Alexander and Amal are all healthy, happy and doing fine. George is sedated and should recover in a few days.”

Looks like the new family of four is keeping their sense of humor as they embark on a busy life with twins. News of Amal’s pregnancy broke in February after “The Talk” host Julie Chen confirmed the news. Later, George’s mother, Nina, told Vogue that the couple was indeed expecting a boy and a girl.

Throughout her pregnancy, Amal continued to travel around the world for her work as a human rights lawyer. She received quite a bit of attention when she wore several stylish designer looks during a few days spent at the United Nations in New York. Particularly praised was the yellow Bottega Veneta dress and coordinating coat she wore with Jennifer Chamandi heels.

Click through the gallery to see more of her maternity looks.

Amal Clooney Is a Fan of This Rising Shoe Designer