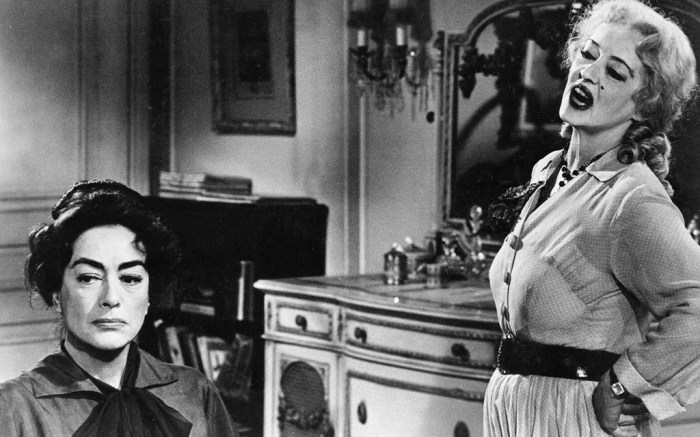 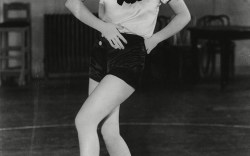 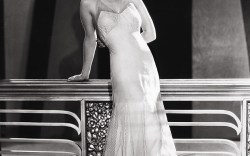 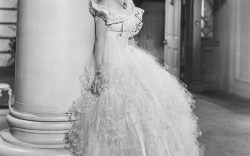 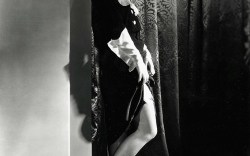 Hollywood stars Bette Davis and Joan Crawford will be brought back to life this week in “Feud: Bette and Joan,” Ryan Murphy’s anticipated new FX series.

Starring Susan Sarandon as Davis and Jessica Lange as Crawford, the show follows the icons’ famous rivalry while filming “What Ever Happened to Baby Jane?” in 1962.

The wardrobe in the eight-episode series is expected to be a highlight, with the costumes channeling the 1960s. Lou Eyrich, the show’s costume designer, gave some insight into the style choices when it came down to dressing Sarandon and Lange.

“We’re trying to re-create as accurately as we can through the research of their actual characters, but Ryan [Murphy] wanted a lot of color, so we’re cheating a bit by adding color,” Eyrich shared with Footwear News last year.

For the footwear, Eyrich said she had to source replicas of shoes from the 1960s from new brands because of issues with vintage materials and construction. “The shoes — unfortunately, the ’60s shoes are very uncomfortable. The leather is all dried out and the insoles curl,” she explained. “The authentic ’60s shoes are very narrow, and most women can’t fit into them today.”

She recently told Variety, “It’s a very beautiful palette for Joan, and very glamorous. Very glamour girl, and in ‘Feud,’ that’s her role.” Sarandon’s Davis costumes were more on the practical side. “For Bette, it was capris with a blouse, maybe a cardigan, and shirt dresses,” Eyrich said.

Named as one of the highest-paid actresses in the late 1930s, Crawford was recognized for her glamorous style. Often wearing satin heels, silk gowns and clothing that was of the moment, she was known to always stay ahead of the trends. At the time of her death in May 1977, The New York Times described her as a “quintessential superstar” and an “epitome of timeless glamour” in her obituary.

Davis also had a memorable style besides being famously known for her uncompromising perfectionist ways, clipped speech and cigarette smoking. She could be seen in sleek 1930s heel styles, dresses and overcoats — all to match that iconic blond bob.

Click through the gallery to see Davis and Crawford’s iconic style over the years.

What the First Ladies Wore on Inauguration Day Through the Decades