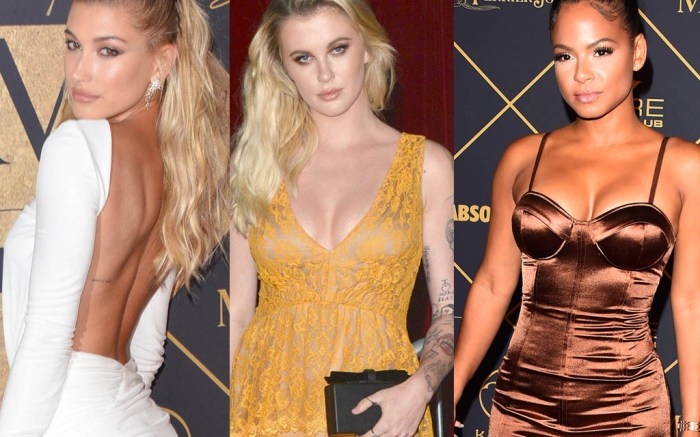 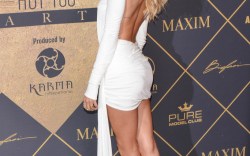 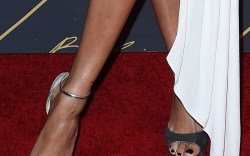 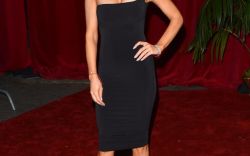 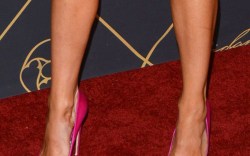 Maxim’s annual Hot 100 party took place at the Palladium in Hollywood on Saturday, produced by Karma International, sponsored by Absolut Elyx, honoring the stars who made the list as well as other sexy celebrities such as cover girl Hailey Baldwin and her cousin Ireland Baldwin, Christina Milian, Joanna Krupa and more.

Hailey, 20, who was named “World’s Sexiest Woman” by the magazine, donned a backless white mini dress with silver metallic sky-high peep-toe pumps for the party.

Blac Chyna sported a revealing black lace dress along with gladiator-style black sandals, completing her look with a black fedora.

For more celebs on the red carpet at the 2017 Maxim Hot 100 party, check out the gallery.