What the Guys Wore on the 2017 Golden Globes Red Carpet 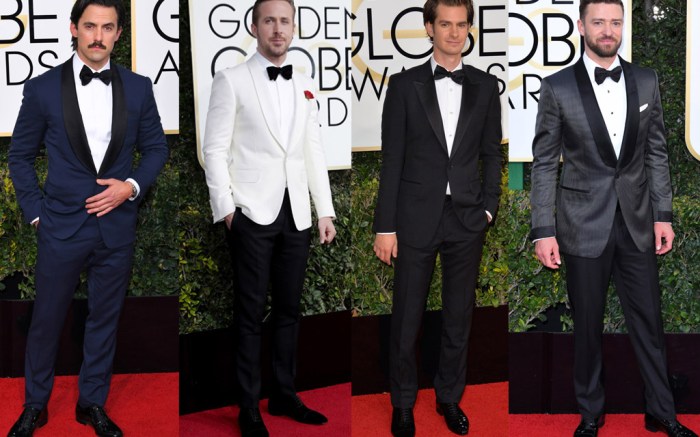 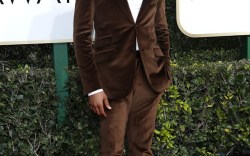 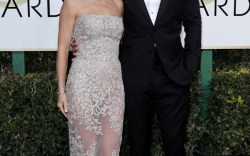 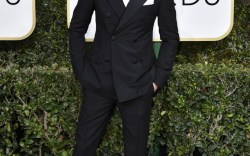 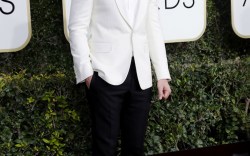 Make no mistake: When it comes to Golden Globes fashion, the women aren’t the only ones who bring their fashion A-game.

Plenty of the male attendees at Sunday night’s awards show were decked out in custom tuxedos by top designers including Armani, Gucci and Ralph Lauren. Some even opted for the same shoe label as their female date.

Take Chris Hemsworth and his wife, Elsa Pataky: Both wore shoes by Christian Louboutin, as did Blake Lively and her husband, Ryan Reynolds.

Several famous men looked to Gucci for their red-carpet ensemble, including John Legend and Andrew Garfield.

Jonah Hill may have been the lone man who chose to wear sneakers instead of dress shoes on the red carpet.

Want to see what more men wore on the 2017 Golden Globes red carpet? Click through the gallery below.