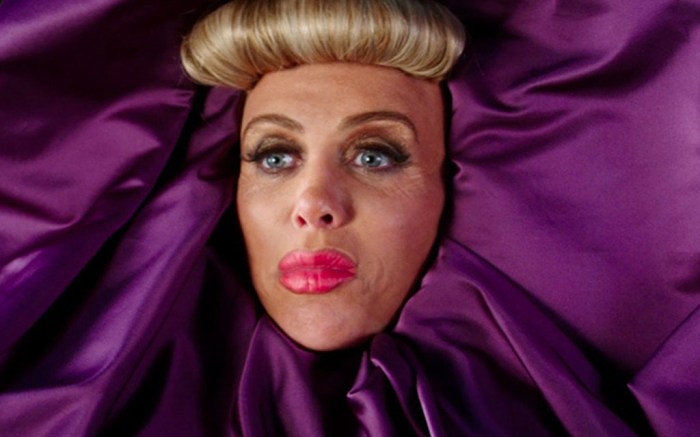 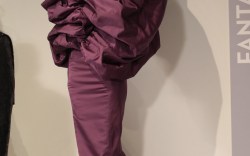 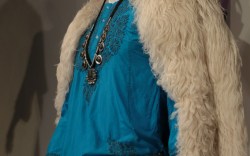 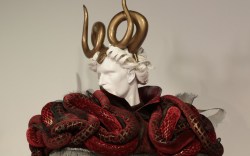 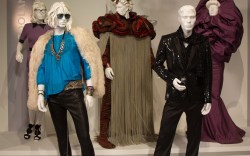 Two days before Hollywood toasts its finest, the Golden Raspberry Awards present an annual roasting of some of the past year’s worst cinematic fare.

Dubbed the Razzies, the 37th annual (dis)honors will be revealed on Saturday ahead of Sunday’s Oscars telecast, airing at 7 p.m. ET on ABC.

Though the movies earned critical wrath, they did have some striking costumes certainly worth of praise — particularly “Zoolander No. 2,” Stiller’s follow-up 15 years after “Zoolander,” his skewing of the fashion industry. Plus, any flick that can get cameos out of Alexander Wang, Anna Wintour, Tommy Hilfiger, Marc Jacobs, Kate Moss, Naomi Campbell, Jourdan Dunn and Katy Perry deserves some kudos.

Wardrobe from “Zoolander No. 2,” “Batman v Superman: Dawn of Justice” and more than 100 costumes from several Oscar-nominated movies are currently on display at the Fashion Institute of Design & Merchandising Museum’s 25th annual “Art of Motion Picture Costume Design” exhibition in Los Angeles (free and open to the public, running through April 22).

Here, we look at some of best costumes seen in the films ahead of the “anti-Oscars.”

They stuck to the styles in both iterations; however, Will Ferrell as Mugatu and Wiig as Alexanya Atoz had the most avant-garde pieces. Ferrell wore an elaborate full-body suit with extraordinary fringe detail and a wild head accessory and shoulder piece. Meanwhile, Wiig’s character could hardly walk (or breathe) in a floor-length deep purple gown with head-smoothing, textural collar.

Costumes from “Batman V. Superman: Dawn of Justice” are also presented, including Gal Gadot’s updated Wonder Woman ensemble and knee-high boots, which are made of plastic.

Speaking to Footwear News in a previous interview, a representative from Warner Bros. Studio Tours shared the inspiration behind the design. “It’s a really thick plastic that’s easy to maneuver so that’s not too heavy, but looks heavy on camera,” the rep said. “The costume is based on the new 52 [DC Comics series] Wonder Woman. She’s very gladiator — even the shoes — they are such battle heels for a woman. She comes from Amazonia, so that’s the intent behind what she wears.”