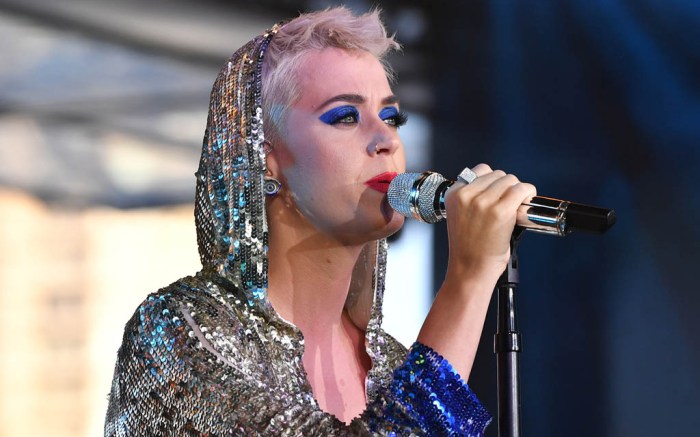 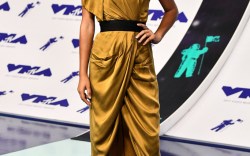 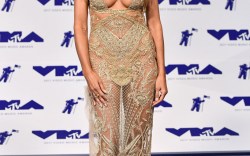 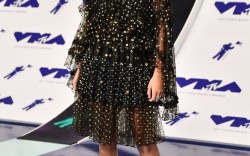 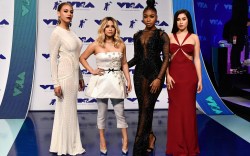 Some of the biggest names in music will be celebrated today at the 2017 MTV Video Music Awards.

Pop star and footwear designer Katy Perry will host the show, airing live at 8 p.m. ET on the cable network.

But before the ceremony starts, musicians will hit the red carpet in style — and the fashionable parade is available to watch free online.

In addition to hosting the VMAs, Perry will also perform. The entertainer is nominated in five categories: Best Pop, Best Direction, and Best Visual Effects for “Chained to the Rhythm”; Best Art Direction for “Bon Appetit”; and Best Collaboration for Calvin Harris’s “Feels” featuring Pharrell Williams, Perry, and Big Sean.

Pink will be honored with the Michael Jackson Video Vanguard Award, which recognizes an artist’s body of work.

Demi Lovato was among the first crop of celebrities who posed on the red carpet. The pop star sizzled in a nude-illusion top, tapered harem pants and chic embroidered shoes.