How to Watch the Emmy Red-Carpet Fashion Live Stream 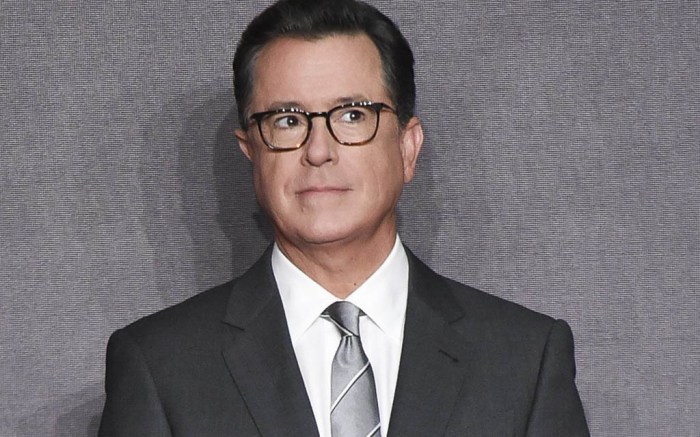 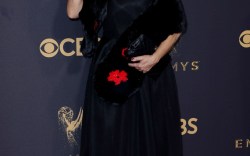 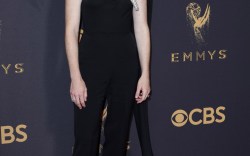 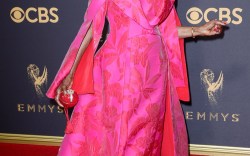 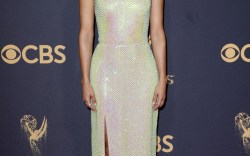 Some of the biggest names in television will be celebrated at the 2017 Emmy Awards, taking place live on Sunday at 8 p.m. ET on CBS.

Stephen Colbert of “The Late Show” will serve as host. “This will be the largest audience to witness an Emmys, period,” said Colbert. “Both in person and around the globe.”

But before the honors are handed out, there will be plenty of sleek fashion on the red carpet when TV stars parade their finest looks.

People magazine and Entertainment Weekly are jointly hosting a live red carpet pre-show that will stream for free on several platforms, including the People TV app, People.com, EW.com, InStyle.com, Essence.com, and Time.com.

All of the backstage action, including thank you cameras, Q&As, and more, will stream on the official Emmys Facebook page throughout the big night.

On Monday, QVC will host a live Emmys red carpet style wrap-up, featuring celebrity guests, QVC personalities and other highlights. The program will be simulcasted on QVC’s Facebook page from 10 p.m. to midnight.