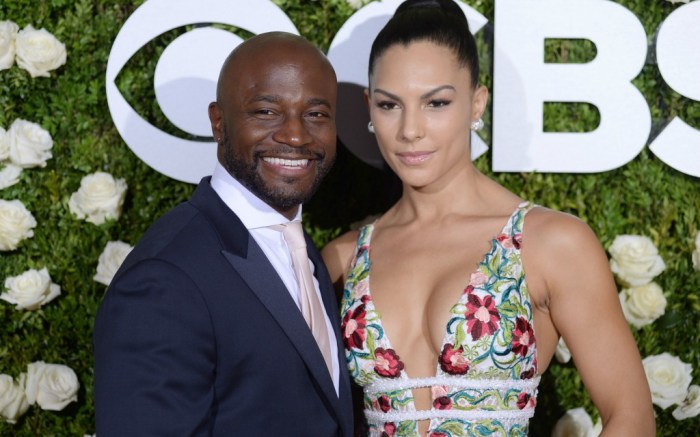 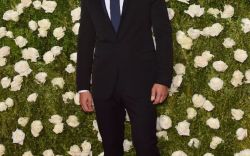 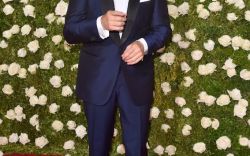 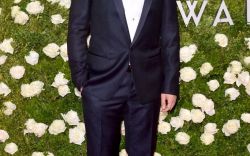 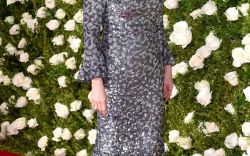 It’s the night of the 71st annual Tony Awards, and stars are arriving on the red carpet. The award show honoring broadway’s best airs at 8 p.m. ET on CBS and will be hosted by “House of Cards” star Kevin Spacey. Broadcasting live from Radio City Music Hall in New York City, expect to see amazing performances from the cast of Bandstand as well as the Radio City Rockettes, Cynthia Erivo, Leslie Odom Jr. and many more.

Actors such as Sally Field, Taye Diggs and “Girls” star Andrew Rannells have stepped out for the event, dressed to the nines. Rannells, who took home the Tony Award for Best Lead Actor in a Musical in 2011 for “The Book of Mormon,” hit the red carpet with his date, “Gossip Girl” actress and former roommate Zuzanna Szadkowski. The actor donned a classic navy tux with black shoes, while Szadkowski wore a magenta empire waist gown.

For more stars on the red carpet at the 71st annual Tony Awards, check out the gallery.

Here’s How To Stream The Tony Awards Red Carpet