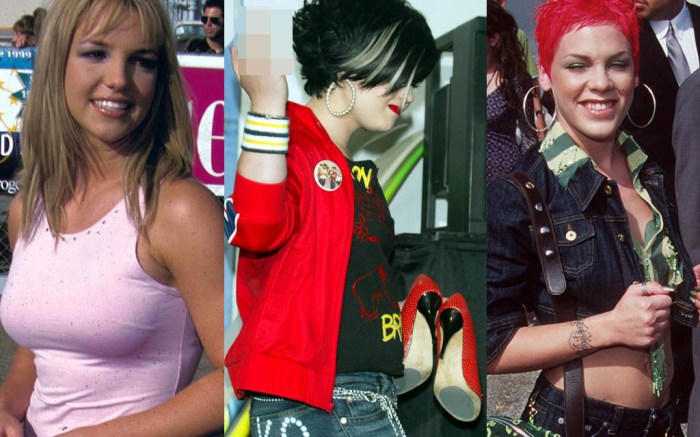 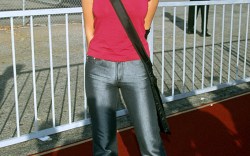 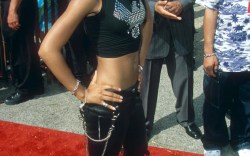 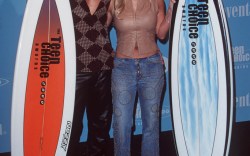 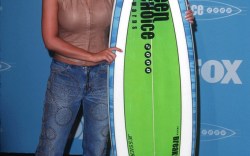 For nearly two decades boldface name celebrities have been collecting surf boards (the coveted prize) at the Teen Choice Awards, and this year is no different.

Chris Pratt is expected to attend the 2017 ceremony, as well as Zendaya, Millie Bobby Brown, Olivia Munn, Bella Thorne and many others. The 19th annual award show airs at 8 p.m. ET on the Fox channel, with a red carpet featuring some stylish moments that will live stream for free at 6 p.m. ET during host Jake Paul’s Teen Fest pre-show.

Filmed in VR180 technology, an immersive 3-D video format that captures 180 degrees around any scene; the red carpet show will yield some extraordinary moments online at fox.tv/TCRedCarpetLive.

Much has changed since the award show’s earliest moments, especially the fashion — long before some of the fashionistas we know today linked up with Hollywood’s most in-demand stylists.

During the 1999 program, many of the stars who hit the red carpet embraced casual, relaxed fuss-free style. In fact, it’s rare to not see Britney Spears grace the red carpet in a sexy pump nowadays, but in 1999 she opted for sandal flats teamed with a pink sleeveless top and trousers embellished with silver paillettes.

In 2000 singer Pink — back when her hair matched her namesake — was all about logomania. She stepped out in a look accessorized with flashy slime green Dolce & Gabbana wares, including a crossbody bag with matching booties emblazoned with the brand’s D&G emblem and crystal detail.

The next year Christina Milian rocked a striking color-blocked sandal that incorporated multiple straps in orange, red, blue and yellow, from just below the knee down to her toes.

In 2002, Kelly Osbourne made quite the style statement on the red carpet — she kicked off her red polka dot stiletto pumps and opted to walk barefoot, carrying off heels with one hand and flashing a one-fingered gesture with the other.