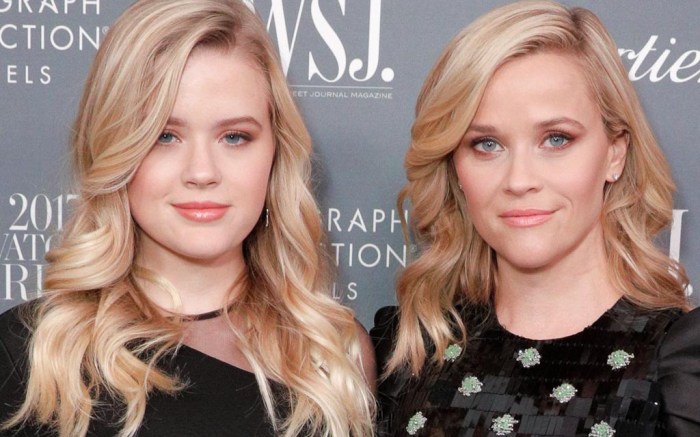 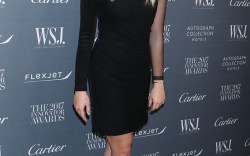 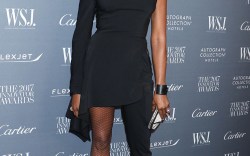 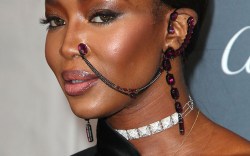 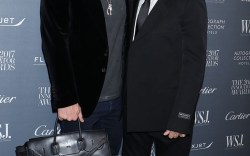 In its seventh run, the award ceremony brought out some of the biggest names in movies, music and fashion (such as designer Marc Jacobs, who presented some of the awards) for a glitzy ceremony held at New York’s Museum of Modern Art. Prominent menswear designer Raf Simons, artist Mark Bradford, Tory Burch, as well as dancer and choreographer Ryan Heffington were each honored with awards, while other notable guests included supermodel Naomi Campbell, media tycoon Rupert Murdoch and actress Gwyneth Paltrow.

The 41-year-old’s daughter with ex-husband Ryan Phillippe, Ava Phillippe, 18, came to cheer her mother on in a complementary black dress and matching sandals, leading many to comment on how much the two looked alike.

On stage, Witherspoon accepted the award and commented on the importance of carving out spots for women in entertainment — a role she has been embracing by stepping away from acting and into producing films in recent years.

“Today is a new day for women in film,” Witherspoon wrote on her Instagram post from the event, referring to the lack of female directors in Hollywood. “It’s time for change.”