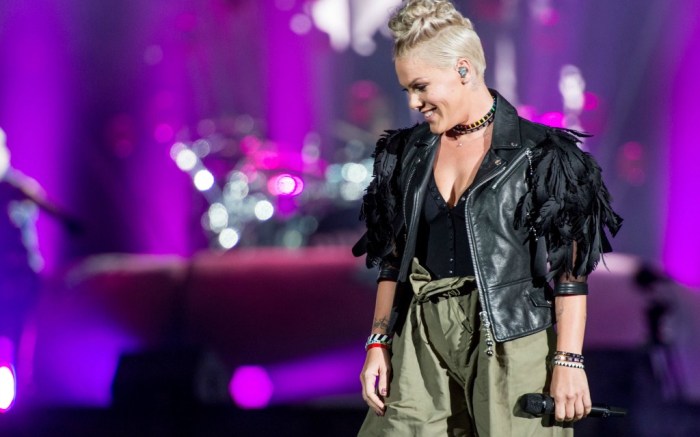 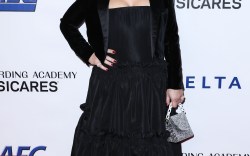 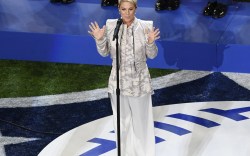 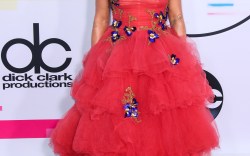 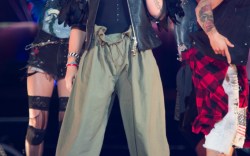 At the 2017 MTV Video Music Awards, airing Sunday at 8 p.m. ET, Pink will be joining the likes of David Bowie, The Beatles, Madonna and Beyoncé as a Michael Jackson Video Vanguard Award honoree. The award, previously known as simply the Video Vanguard Award, was renamed in 1991 to honor Jackson’s contributions to music.

Recognizing Pink’s “trailblazing impact on music, pop culture and philanthropy” over her 17-year career, MTV feels that she is deserving of its highest honor. She continues to impress with her anti-conformity attitude and notable style, having earned three Grammys, two Billboard Music Awards and six previous VMAs.

In the five years since her most recent album, Pink has ventured away from the rebel-pop style she is celebrated for, exploring new musical styles. She collaborated with Dallas Green in a folk duo called You+Me and created an album in 2014. She also recorded a duet last year with country singer Kenney Chesney.

Even beyond music and culture, Pink’s work is impressive. She supports numerous human rights causes and is a UNICEF ambassador.

Over her expansive career, Pink’s rebellious fashion style has been just as noteworthy as her musical work. Her early years were defined by hot-pink hair — hence the name. The color, which lasted until around 2002, was paired with a neo-grunge clothing style that highlighted purposely distressed pieces and layering. As the years have gone by, her look has softened into a punk princess style, experimenting with textures, layers and brightly colored pieces with black accents.

No matter what style her clothing has taken on, Pink’s outfits always have a remarkable shoe. She tends to lean toward platforms and pumps with sky-high heels, the more extreme the better. She performed at the 2008 VMAs wearing platform wedge boots, moving effortlessly in them.

Pink’s seventh album, “Beautiful Trauma,” is set for release Oct. 13. The first single from the album, titled “What About Us,” dropped a few weeks ago and features the powerhouse vocals and strong rhythm that make Pink’s music stand out.

The 2017 MTV Video Music Awards will air live from The Forum in Inglewood, Calif., on Sunday at 8 p.m. ET, with the red carpet pre-show starting at 7 p.m.

Click through the gallery to see more of Pink’s best shoe moments.