Miss Golden Globe Through the Years 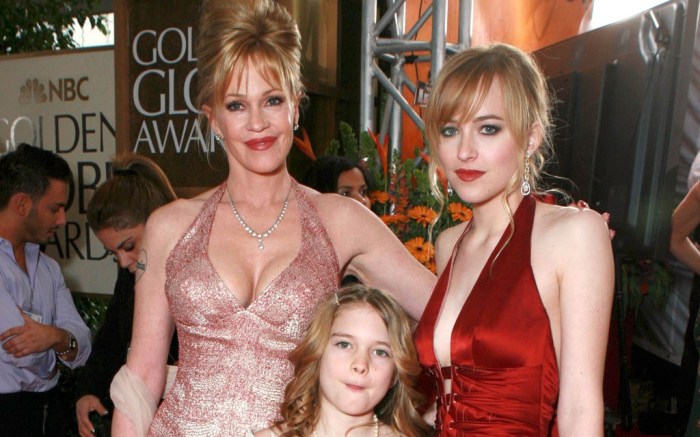 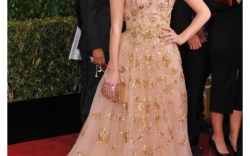 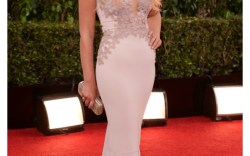 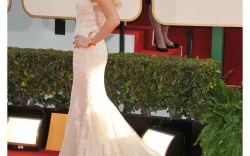 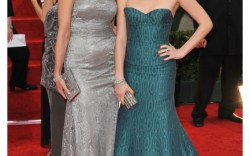 Miss Golden Globe has been a highly coveted spot for almost as long as the awards have taken place. Each year the Hollywood Foreign Press Association chooses a celebrity’s child to be Miss Golden Globe and help assist in handing out the trophies onstage. It’s an important role to fill, and Sylvester Stallone has made sure that his daughters take their duties seriously today at the 74th Golden Globe Awards, airing live at 8 p.m. ET on NBC.

Seeing that this year’s Miss Golden Globes _ Scarlet, 14, Sistine, 18, and Sophia, 20 — don’t fall onstage, the “Rocky” star had the sisters in training for the occasion. Some of the drills he put them through included strutting in heels.

“He actually makes me train in heels for an hour every day,” Scarlet told Us Weekly on Wednesday. “He doesn’t want me to fall.”

We’re sure the sisters won’t disappoint, and we can’t wait to see what heels they’ll be rocking.

Let’s take a look at some Miss Golden Globes alums and their moment in the spotlight.

The year before it was Kelsey Grammer’s daughter, “Awkward” actress Greer Grammer, who had the gig.

In 2010, Mavis Spencer, daughter of actress Alfre Woodard and writer Roderick Spencer, held the spot. She hit the red carpet in a pair of silver sandals that had bow detail.

And in 2006, before finding fame with “Fifty Shades of Grey,” Dakota Johnson took on the showbiz tradition and walked the red carpet with her mom, Melanie Griffith.

“Field of Dreams” actor Kevin Costner’s daughter Lily had on silver sandals in 2004 when she was Miss Golden Globe.