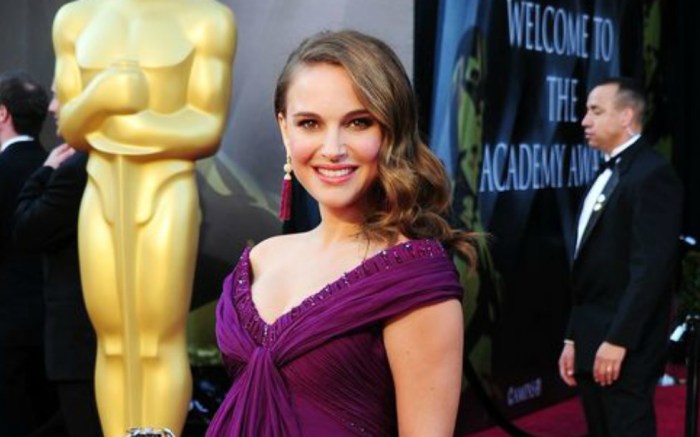 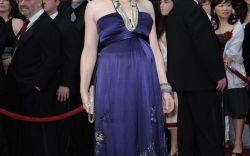 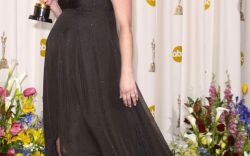 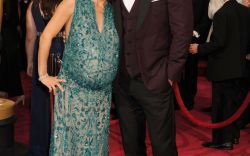 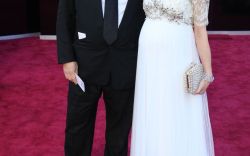 Natalie Portman has had quite a bit of experience walking the red carpet with a baby bump — and in style, no less.

The 35-year-old actress, who is expecting her second child with Benjamin Millepied, will likely take some fashion cues from her past when she hits the red carpet Sunday at the 89th Academy Awards ceremony in Los Angeles, where she’s among the contenders in the Best Actress category for her performance in “Jackie.”

With her white Dior gown at the SAG Awards and her beautifully embellished yellow gown at the Golden Globes, the Oscar-nominated star has been killing the pregnancy red-carpet style game.

We can’t wait to see what the mom-to-be will be wearing on Oscar night, but in the meantime, FN rounded up some of the best maternity dresses and red-carpet style statements through the years.

At the Oscars in 2011, the actress donned a plum-colored gown by Rodarte.

Two years ago, Keira Knightley wowed in this ethereal Valentino Haute Couture gown at the Oscars.

Back in 2014, Kerry Washington wore this gown by Jason Wu paired with crystal-embellished heels at the Academy Awards.