See the Best in Celebrity Style at the Annual InStyle Awards 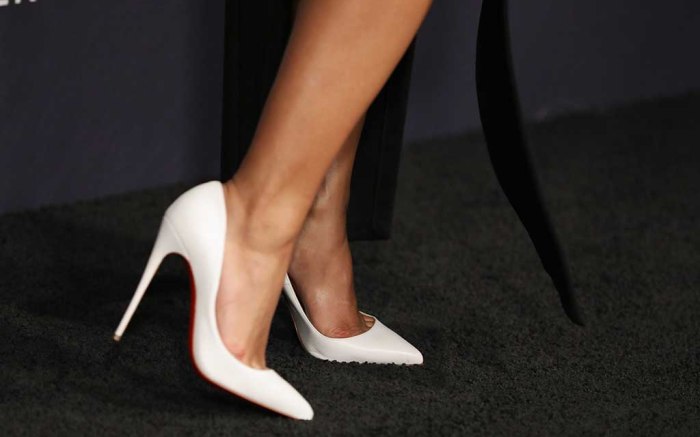 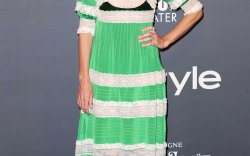 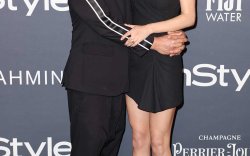 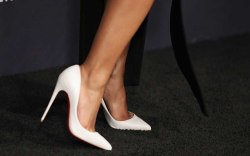 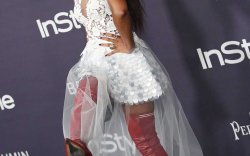 Held in the city’s Getty Center, the ceremony kicked off with a speech from actress Elle Fanning. Dressed in a multicolored dress with Marilyn Monroe face prints, Fanning credited Big Bird from “Sesame Street” for her dress and talked about how her style has evolved over the years.

“Fashion has been something that’s just always inspired me and been such a big creative outlet for me to be able to tell my story, tell my personality through what I want to wear that day,” she said.

Selena Gomez stole the show with mismatched beige heels, one of which balanced a bright yellow ball. Fans were also thrilled to see Gomez reunite with her fellow Disney star Demi Lovato, clad in a silky lavender dress and white pumps that showed off her foot tattoo.

Zendaya, Cate Blanchett (who closed the event off with a speech on female empowerment), Cindy Crawford and Brie Larson were some of the other famous fans to make it to the event.

See some of the best in celebrity styles from the event in the slideshow above.