Brie Larson, Alicia Vikander and More Celebs Chose the Color of the Year for Oscars Festivities 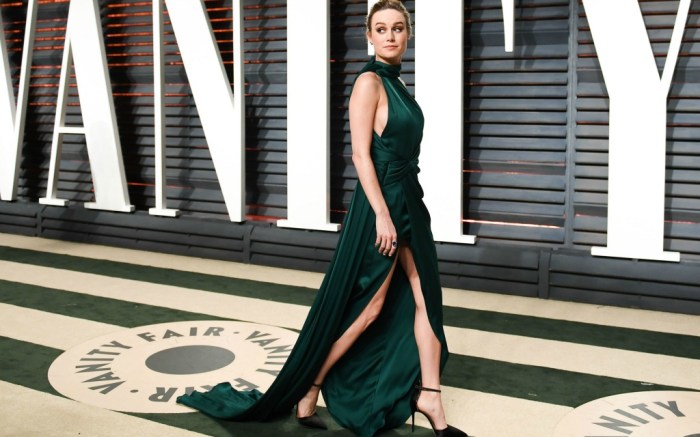 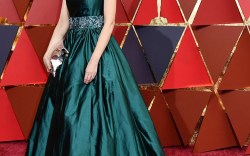 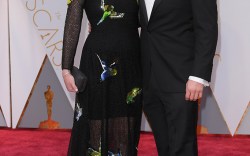 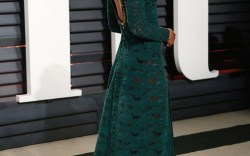 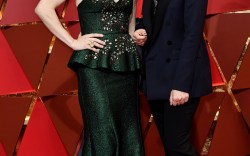 Celebrity fashion at the Academy Awards often holds more inherent value than perceived. In addition to last night’s iconic style statements such as the blue ribbon accessory in support of the American Civil Liberties Union, we took note of a significant hue among the stars: various shades of Greenery, Pantone’s Color of the Year 2017.

Each year, a number of textile analysts and strategists who make up the Pantone Color Institute travel the world to investigate color trends. Their findings formulate the forthcoming Color of the Year. The Pantone website describes 2017’s Greenery as “symbolic of new beginnings.” As an omnipresent hue, Greenery is predicted to encourage feelings of vitality and the great outdoors.

Whether done in decorative motifs or complete color blocking, it’s no surprise that various shades of Greenery were tranquilly touched among Hollywood’s elite at the 2017 Academy Awards.

Kate Bosworth opted for a J. Mendel gown in pastel, while Brie Larson flaunted a deeper shade by Ralph and Russo for an after-party.

Alicia Vikander dazzled in her Louis Vuitton ensemble, which channeled another dark shade of Greenery.

Click through the gallery for more celebrities in the Pantone Color of the Year 2017 at last night’s Academy Awards festivities.