This Is How Backstreet Boys Make Style ‘Larger Than Life’ 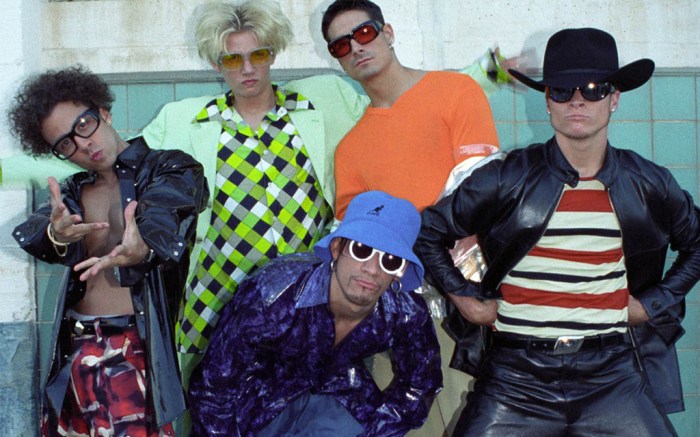 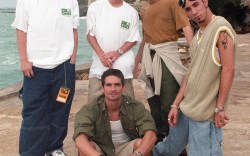 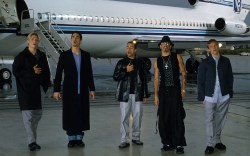 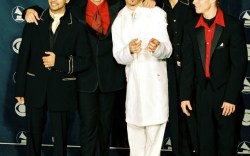 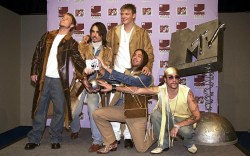 The Backstreet Boys are back and performing their collaboration with Florida Georgia Line, “God, Your Mama and Me,” on Sunday at the ACM Awards (Academy of Country Music). Fellow performer Luke Bryan admitted at an ACM Awards press conference on Friday that he’s feeling intimidated by the boy band, telling the crowd, “I’m a little threatened by what potential moves they’re gonna [have]…”

We don’t blame Bryan for being afraid of getting shown up by the boys — they have, and always have had, style.

The group stepped out last month (March 1) at the “Larger Than Life” after-party looking cool as ever. While most of the men went for sleek black shoes, A.J. McLean donned awesome camouflage kicks for the event.

Taking it back to 2001 at the Super Bowl, where the band performed the “National Anthem” before the game, they proudly don ’70s-inspired looks.

For more of the Backstreet Boys style over the years, check out the gallery.