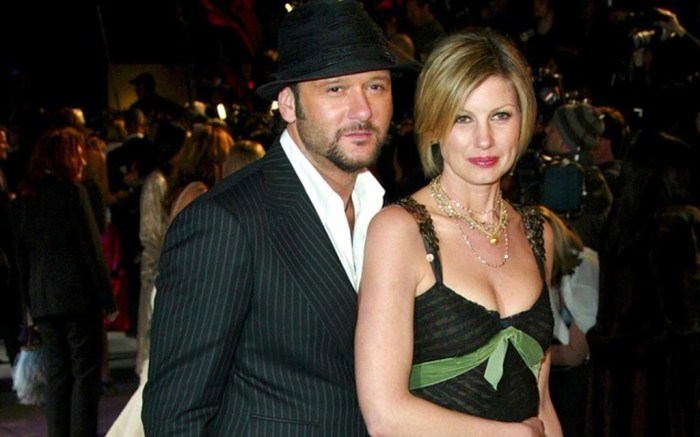 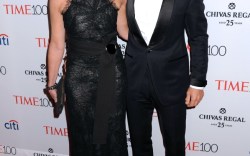 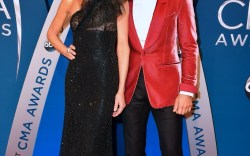 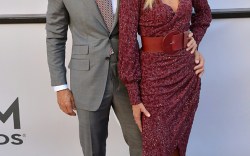 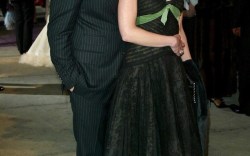 Tim McGraw and Faith Hill are set to perform their new hit single “Speak to a Girl” today at the ACM Awards (Academy of Country Music Awards), airing at 8 p.m. ET on CBS. The power couple, who celebrated their 20th wedding anniversary this past October, are frequent collaborators. Moreover, the duo announced recently that we’ll finally be getting a joint album from them later this year.

The stylish spouses attended the Grammys last month, where McGraw gushed over what it’s been like touring with Hill, telling ET: “Being together on stage and for me — it’s been 10 years since we actually did a proper tour together — to be on stage with her and hear her sing every night, it’s pretty special.”

It’s hard to believe that the twosome have been together for so long, but the proof is in the pudding, per say.

Here, the couple is in 1997, walking the red carpet hand-in-hand at the American Music Awards. Hill went for a babydoll style dress paired with square-toed pumps, while McGraw looked like a classic cowboy.

Here, the couple is attending the Academy of Country Music Awards back in 2005. Again, McGraw sports a cowboy hat, boots and jeans, while hill wore a satin dress with white strappy sandals.

For more of their red carpet style, check out the gallery.