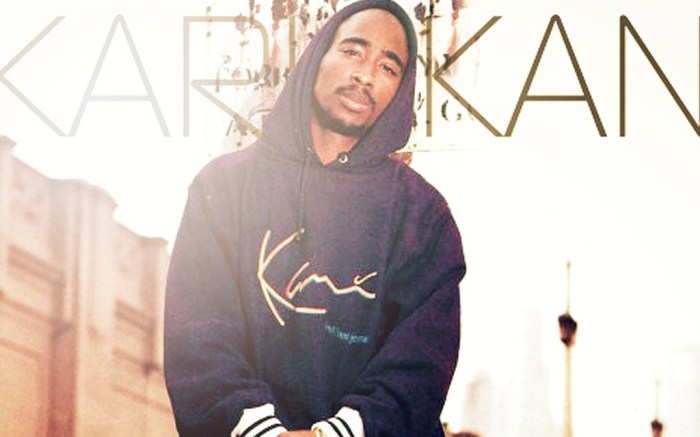 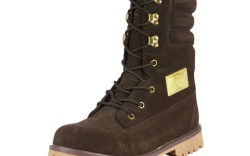 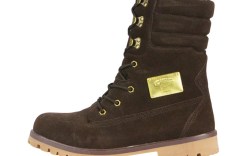 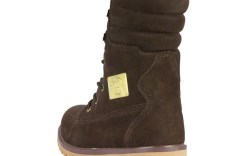 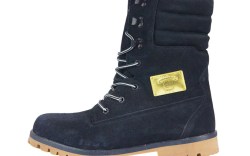 Latino immigrants who became self-made success stories in the United States were invited to the White House in 1999 and had their accomplishments recognized by then-President Bill Clinton.

“This was when Bill Clinton was in the office celebrating ‘Hispanic Day’ at the White House, and the idea was to showcase immigrants who came to this country and made something of themselves,” recalled Karl Kani in an interview with Footwear News last month, when his brand relaunched its Trademark boot, released nearly 25 years ago.

“I was born in Costa Rica, and I was lucky to be one of the designers to showcase at the White House and it really put us on the map,” he explained.

The designer, born Carl Williams, was among the successful guests — many of them community leaders — who were invited to Clinton’s Afro-Latino Summit Briefing, where Kani presented his new line of formalwear at the White House.

“At that time, we had started my first couture collection of suits, button-downs and other items — not urban street stuff,” Kani said.

Kani catapulted to fame after he ignited the baggy jeans urban athleticwear movement in 1989 with his namesake label, and had fans in Tupac Shakur, Aaliyah and other ‘90s stars.

“Tupac was a big supporter of the Karl Kani brand during its early days,” Kani said. In fact, Shakur and Kani’s brand were so synonymous that in the late rapper’s forthcoming biopic, “All Eyez on Me” (hitting theaters June 16), filmmaker Benny Boom needed Kani to re-create his classic designs so that the iconic scenes would match up to real-life events.

“In the movie, a lot of important things that happened to him in life, he was in Karl Kani,” he explained. “When the director came to me, we remade our things from back then: He gets shot, he goes to court, he goes to a club scene. The director needed the essence of the movie, so we had to go back to more of the oversized looks. As a result, it has launched my brand.”

"Reality is wrong .. dreams are for real " by Tupac @alleyezmovie

Along with urban sportswear, Kani also founds success in the ’90s in the footwear category with Timberland-like boots.

And now, he’s revived the style of gold-plated calfskin shoes with a limited release, 1,200 in total, available in gray, navy and brown on Karlkani.com for $120 and select retailers. Kani also released a high-top fashion sneaker that retails for $70.

“We brought back the original Karl Kani hiker boot with a metal plate,” he said. “The anticipation is here and my footwear has not been on the market for 20 years.”

Designing boots with color options was a way to tap the urban market that was ignored, Kani said about the organic strategy when he introduced the style.

“We took items we were wearing as kids, and back in the day, Timberland was popular, but they weren’t making the colors we wanted,” he said. “So we did our own version — that’s the first that really put us on the market. We had nothing anybody had and they’ve always been waterproof, in black, forest green, rust, red, navy, gray. We matched colors to our clothing — and we made boots the same.”

Kani thinks much is the same with customer demands of today.

“What I see, the footwear game is serious right now. People are investing and spending decent money for looks that go with their clothing,” he said. “Adidas is doing a good job with Yeezy and the styles they are marketing — they found a good niche. My niche is boots. We’ll come back in a strong way with technical boots, and with technical fabrication. We are going to find our lane — we want to be a boot company and let that expand.”

The brand has thrived abroad, Kani said, adding that his name has remained popular in certain markets, such as Japan. “We opened our 10th store; we’re able to design collections to fit each market differently,” Kani said. “We found that the Japanese market trends get very creative and likes different styles.”

But the millennial audience in the U.S. is now embracing ‘90s-era brands, with Gigi Hadid fronting Tommy Hilfiger. Recently Kani has had Ariana Grande and Rihanna rocking his name.

“We’ve been blessed to have this young generation wear us,” he said.