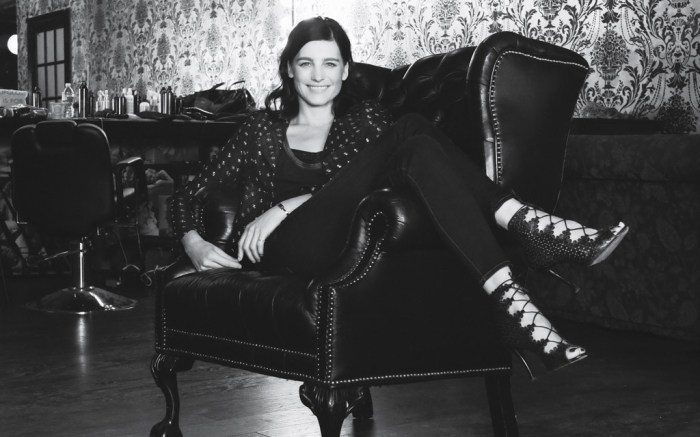 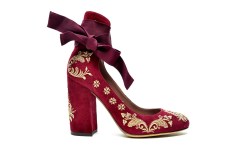 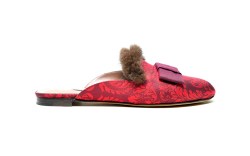 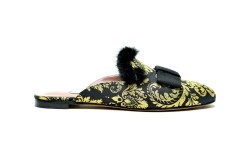 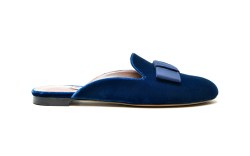 Each day in June, FN is highlighting female forces in the industry as part of our Women in Power series.

Fashion editors starting fashion lines is a tale as old as media times. But instead of pivoting career paths, Vogue contributing editor and Dolce & Gabbana show stylist Tabitha Simmons has dovetailed them with her eponymous shoe label, founded in New York in 2009. Indeed, with dreaming up fashion images and desirable shoes, one seems to help the other. As Simmons shares with Footwear News, she needed to figure out how to fuse business savvy to her burgeoning brand along the way. Here, the British-born designer speaks more on what she has learned along the way, which, in true English Rose form, includes a horse analogy.

What was the biggest breakthrough moment in your career?
“I have had so many breakthrough moments, but what stands out the most is winning the 2015 CFDA Accessories Designer of the Year Award. I was truly honored to be recognized by both the industry and my peers in receiving the award.”

Is there anything you would have done differently?
“Yes, in hindsight I would be more mindful about the entry price point of the line when I launched the brand, as ours were priced completely out of the market.”

Do you think women do enough to support other women in the workplace? Why or why not?
“I think it’s very important that women are supportive of each other in the workplace, and feel very fortunate to work with such strong, talented women. I also think it’s equally important to be a team player and help one another grow.”

What is the biggest challenge you faced in the last year, and how did you overcome it?
“There are always going to be daily challenges; however, I’ve learned to roll with the punches. As the saying goes, “When you fall off your horse, the only thing to do is to get right back on.”

Looking back, what advice would you give to your younger self?
“I wish I had focused more attention on merchandising. As I came from an editorial background, I would always scrap ideas after each season rather than build upon them.”