For Spring ’17, Louis Vuitton Came Out With Multicolored Boots Worthy of a Superhero 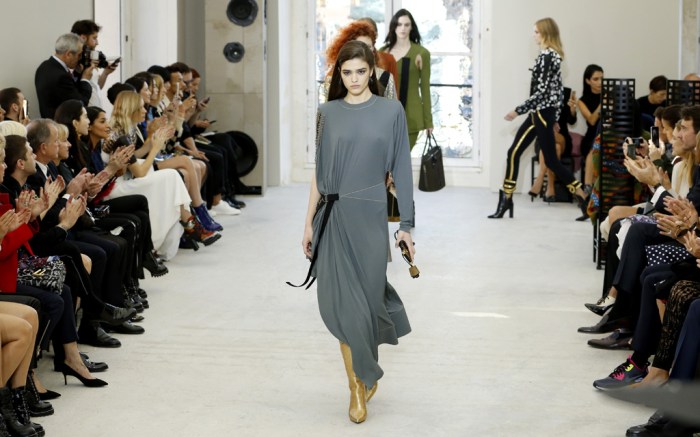 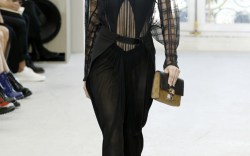 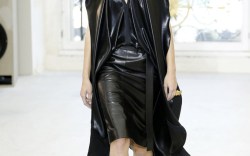 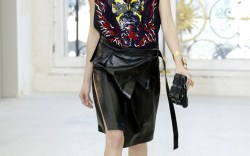 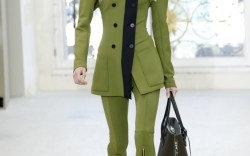 With its flared vamp from front to rear (where the logo was also much in evidence) and exaggerated dip at the sides, there was a whiff of the Seventies at play — underscored by the alligator leather and rainbow python treatments in vibrant cobalt and superhero gold.

The boot came in mid-calf and ankle-length heights, the latter styled with loosely tucked pants for a slouchy Left Bank Paris vibe that was all easy elegance and louche attitude.

And while the boot was undoubtedly the hero of the hour, there was also a heeled pump with ballet-bondage black lacing. Sure, it bucked the trend for flats, but when has Vuitton ever played by the rules?