How Mulberry Remixed One Royal Shoe 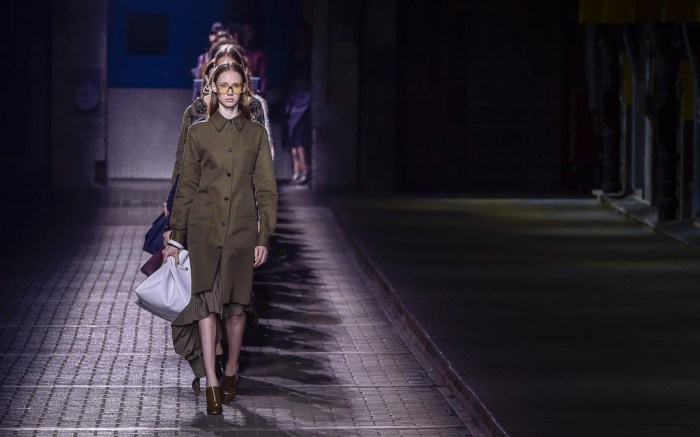 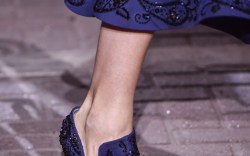 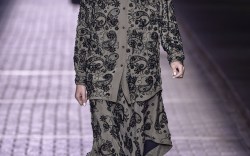 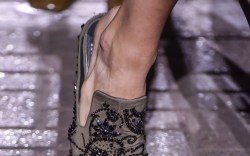 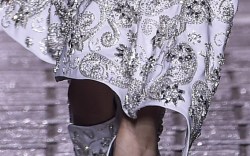 The French have a name for the kind of Louis XIV shoes at Mulberry this season: souliers. Creative director Johnny Coca addressed the courtly style with a fresh set of eyes on Sept. 18 for spring ’17 at London Fashion Week.

His version, done as a mule, had an exaggerated square duckbill toe and the modern girl’s requisite chunky heel. Leather ruffling and novelty surface treatments (including mod stripes, embellishment and metallic finishes) kept the royal spirit of the style in tact.

The heels were also reworked into both a boot and a pump, but kept their angular shape. The show had a noticeable new frisson in the styling and mood, which came courtesy of Lotta Volkova, who serves as Demna Gvasalia’s right hand at Balenciaga and Vetements.