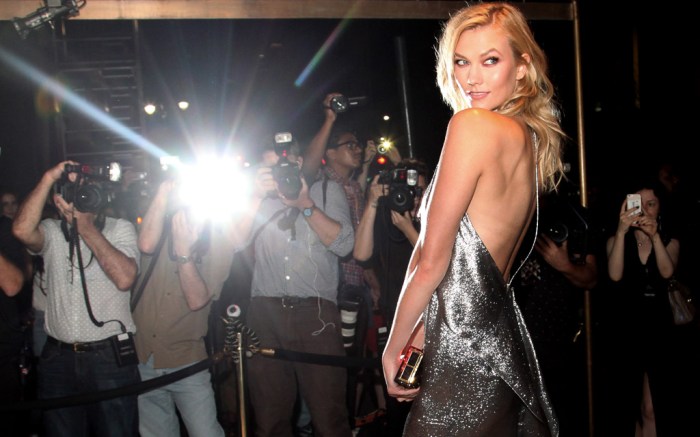 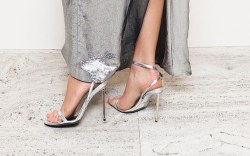 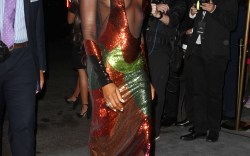 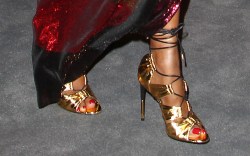 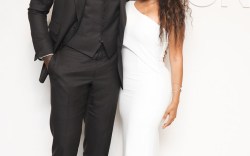 Following Kanye West’s Yeezy Season 4 show on Wednesday afternoon — which had models fainting in sweltering heat and teetering down the runway in heels they could barely walk in — Tom Ford offered a stark contrast with his show on Wednesday night.

Ford turned away from tradition, and instead of showing a spring ’17 collection, he showed his fall ’16 collection that can be bought right away.

Click through the gallery to see what more celebrities wore at the Tom Ford show.

Designer Shuffle: The Moves To Know Ahead Of Fashion Week