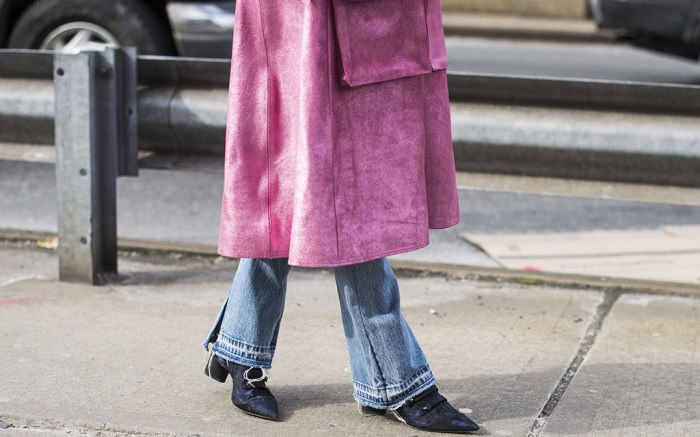 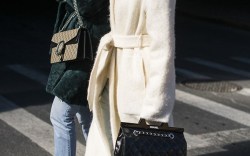 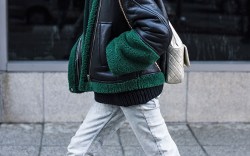 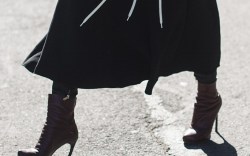 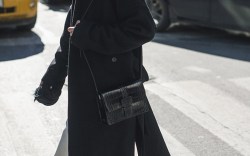 Street style is always of particular interest during New York Fashion Week, but this year there was another element in play when it came to picking the perfect outfit: the absolutely frigid temperatures.

Over the weekend, the freezing days called for a look that was both chic and warm. Thus, our photographers captured plenty of booties, including pairs by Dior, Valentino and Acne Studios. Sneakers were also a popular choice for quick walking and ducking in and out of the cold.

With the London, Milan and Paris shows coming up, here’s hoping slightly warmer temps will allow show-goers to switch things up with flats and pumps.

Click through the gallery to see more street style looks.