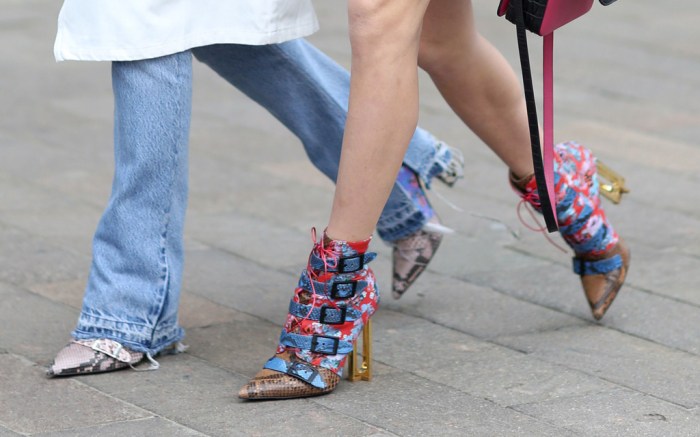 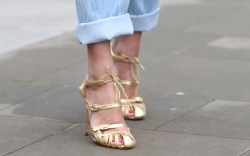 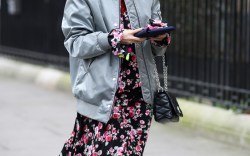 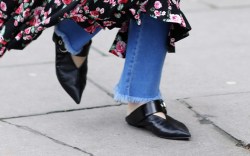 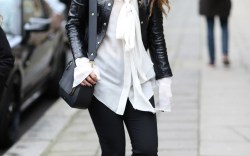 Fashion month continues with London Fashion Week, which runs Feb. 18-23. With slightly more mild temperatures across the pond, hopping from show to show doesn’t necessarily require warm boots and booties, as the frigid temperatures in New York did.

We spotted some of spring’s most talked-about styles on the feet of show-goers, including Miu Miu’s ballet flats with tough buckles and grosgrain ribbon and Gucci’s metallic crossover mules.

The Burberry show was a star-studded event. Naomi Campbell, Suki Waterhouse, Rosie Huntington-Whitely and more sat front row. Waterhouse wore a pair of Burberry’s fall ’16 moto boots to the show before they even hit the runway.