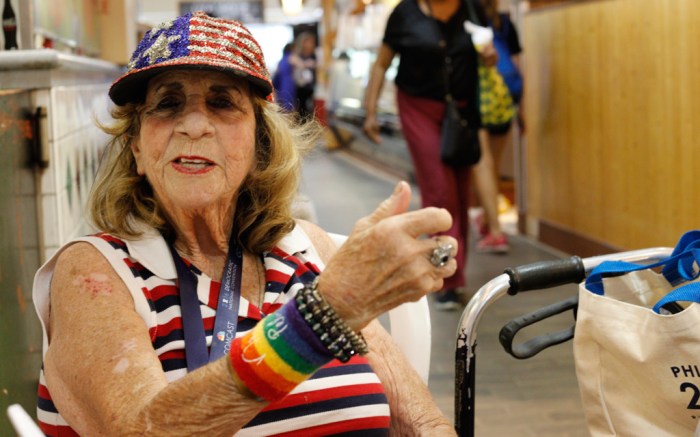 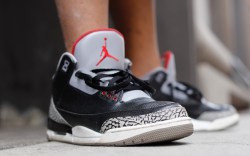 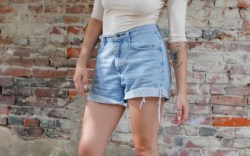 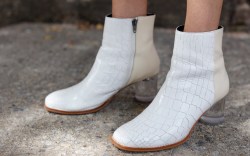 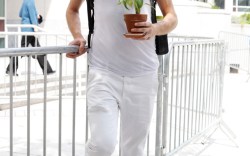 While it may have been time for party business inside the Democratic National Convention in Philadelphia this week, delegates and attendees had some big fun with their red, white and blue style.

Some DNC-goers had their blue ready sneakers, and we even spied one DNC attendee sporting heels and a Bill Clinton mask. “Bill for First Lady,” the sign read.

Throughout the week, speakers such as Michelle Obama and Lena Dunham attended the convention and brought major shoe style, but with long days on the convention floor and plenty of meetings, it also seems like easy sandals and sneakers were the go-to choice for attendees. Even Mary Alice Stephenson, of nonprofit Glam for Good, stepped out for the week and was spotted in a chic peasant dress and sandals.

Click through the gallery to see our favorites from the DNC.

11 Shoes Hillary Clinton Should Wear To The Democratic National Convention