A Look Back at Prince’s Legendary Shoes 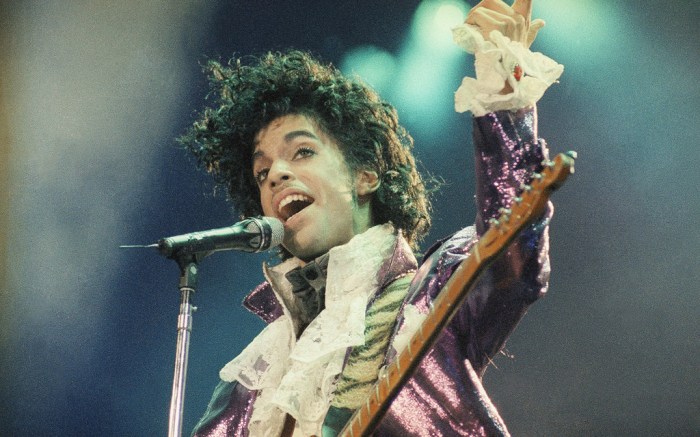 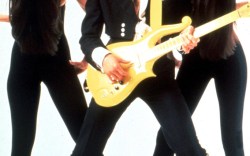 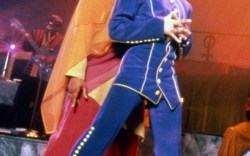 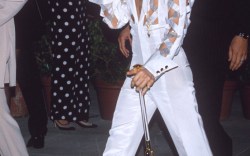 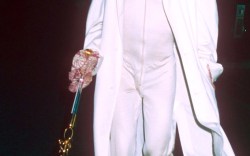 Prince’s publicist has confirmed that the Grammy-winning artist died today at age 57.

The musician was known for his 1984 “Purple Rain” album, combining elements of funk, R&B, rock and jazz. Over his long career, he recorded 39 studio albums. He won seven Grammys, a Golden Globe and an Academy Award for his wide-ranging works. His top hits included “Kiss,” “Little Red Corvette,” ”Let’s Go Crazy,” “When Doves Cry” and “Raspberry Beret.”

Publicist Yvette Noel-Schure confirmed the artist’s death with the Associated Press. Reports say the singer was found unresponsive at his Paisley Park Studios in Chanhassen, Minn.

“It is with profound sadness that I am confirming that the legendary, iconic performer, Prince Rogers Nelson, has died at his Paisley Park residence this morning at the age of 57. There are no further details as to the cause of death at this time,” said Noel-Schure in a statement.

While the artist, born Prince Rogers Nelson, had a lasting impact on the music industry, he was equally well known for his fashion and stage persona. He often performed onstage in extreme boots and with colorful suits and glittery costumes.

Click through the slideshow below to explore the pop icon’s standout style.