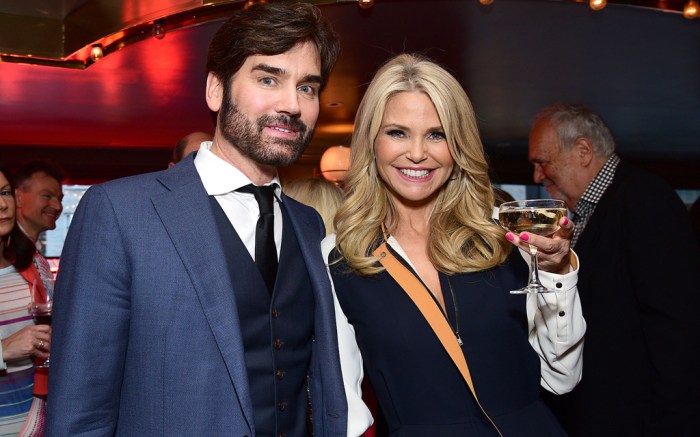 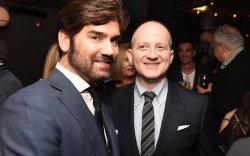 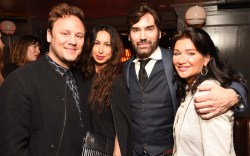 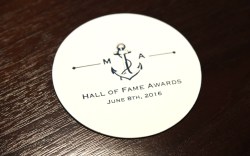 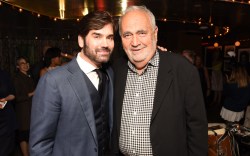 On Wednesday night, the shoe world came together to celebrate Footwear News editorial director Michael Atmore for his tireless championing of the industry.

Several of the guests shared their thoughts on Atmore’s years of service to the industry. Sonny Shar, former head of Pentland Group’s U.S. division, gave a heartful ode highlighting Atmore’s deep and personal affection for his peers. “He cares deeply about everyone in this room — not about your companies but about you as people,” said Shar.

Both Sullivan and Ron Fromm, CEO of FFANY, pointed to Atmore’s longtime commitment to industry organizations such as Two Ten Footwear Foundation and the FFANY Shoes on Sale breast cancer fundraiser.

And George Malkemus, president of Manolo Blahnik USA, noted how the editor can inspire anyone, even a busy A-list actress. “Sarah Jessica Parker told me to say that she would do anything for Michael Atmore,” said Malkemus. “That’s the kind of charm he has.”

Also in the crowd were a host of young footwear designers whose first beginnings were chronicled in the pages of FN. Among them were Nicholas Kirkwood, Uri Minkoff, Louis Leeman, Erica Pelosini, Sarah Flint, Chloe Gosselin and Matthew Chevallard of Del Toro.

To view more photos from the party, click through the gallery below.