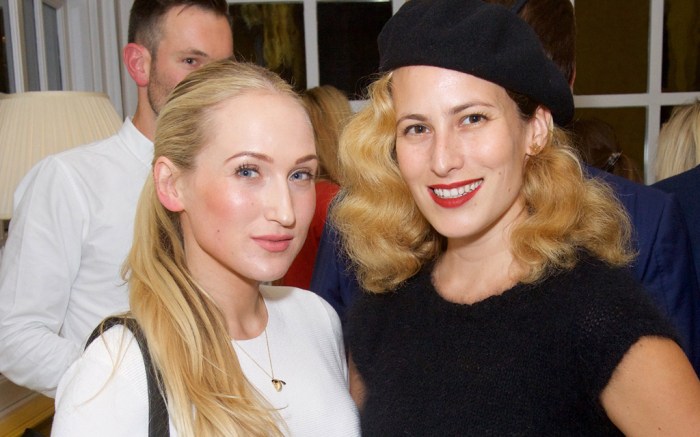 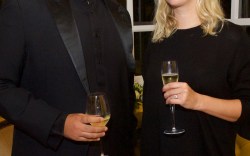 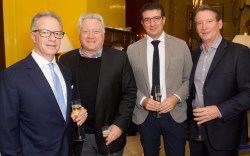 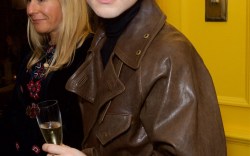 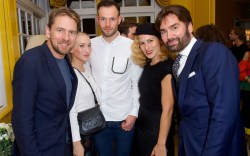 What a crowd, what a night.

Paris Fashion Week might have kicked off today, but many of the biggest shoe names were in London toasting fashion month at FN’s cocktail party. The event, held at The Goring Hotel, was sponsored by FFANY.

Jimmy Choo chief Pierre Denis stopped by, along with Kurt Geiger’s Neil Clifford and Rebecca Farrar-Hockley. The Rubin (and Pentland) family showed up in full force — Patriarch Stephen Rubin was joined by his wife, Angela; children Andy and Carrie; and U.S. team, including Dave Grange and Isa Tapia.

Click through the gallery to see all the big names from our event.