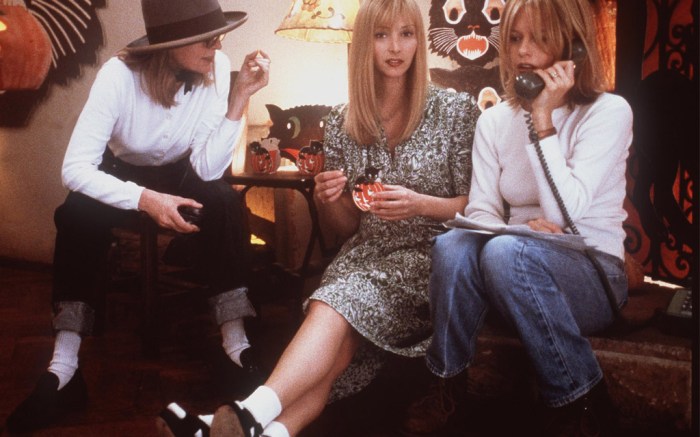 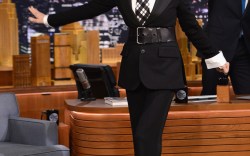 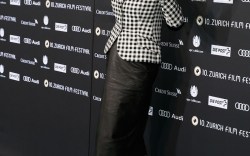 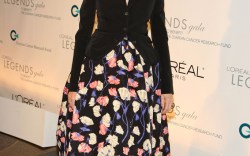 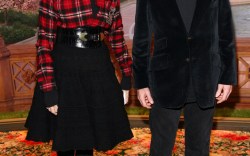 Who can forget Diane Keaton’s turn in “Annie Hall,” the classic 1977 flick that is one of her most famous films? In that iconic role, the celebrated actress inspired a generation of women who loved her quirky take on menswear.

Since then, Keaton has never looked back — bringing her own unique sense of style with her from the street to the red carpet to the big screen.

Take, for example, the perfectly cut black suit and oversized tie she chose for the 2014 Golden Globes, where she accepted the Lifetime Achievement Award on Woody Allen’s behalf. A decade earlier, she donned a similar look for the 2004 Academy Awards, wearing striking two-toned shoes.

She’s also been known to step out in socks as part of her memorable outfits, such as during the Zurich Film Festival in 2014, when she paired black pumps with classic white socks. (And while she’s largely stuck with suits over the years, Keaton wore a whimsical green dress with white oxfords and socks during a fundraiser in Beverly Hills in 1993.)

The actress has worn her signature menswear look in many of her films, too, including 2000’s “Hanging Up,” in which she starred with Meg Ryan and Lisa Kudrow.

Click through the gallery to see some of our favorite Keaton fashion moments over the past few decades.