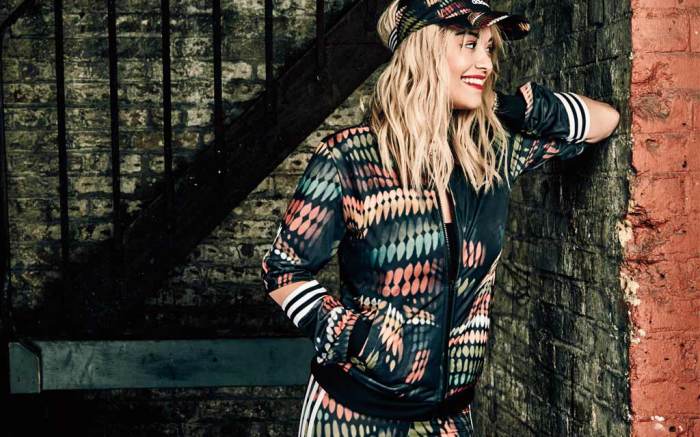 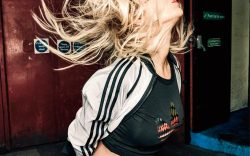 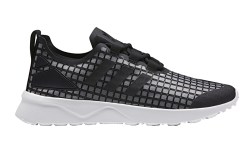 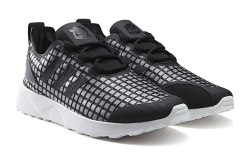 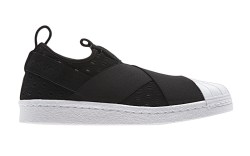 Rita Ora and Adidas have united for their 13th capsule collection, and boy, is it a high-flying act.

On Friday, the latest Adidas Originals by Rita Ora pack will hit stores around the globe, featuring a new series of women’s apparel and footwear designed by the international pop star.

The collection, dubbed the Artistic Lights pack, takes cues from the daring feats and dazzling spectacles of trapeze artists. For instance, a colorful lens-flare print inspired by stage lights will appear throughout the series: on a two-piece tracksuit, as a detail on a sexy off-the-shoulder sweater and on the Adilette sport slide.

Other items in the collection include the ZX Flux sneaker wrapped in a trapeze-inspired bandage taping, a richly detailed Superstar Slip-On done in see-through mesh and a show-stopping update to the Tubular Defiant.

Since teaming up in 2014, Ora and Adidas have created a shocking range of collections together, including the geisha-influenced Asian Arena pack that debuted in February and the futuristic Cosmic Confession and Planetary Power packs that dropped last fall.

The new Artistic Lights collection will be sold at Adidas Originals stores and online at Adidas.com/originals, as well as at select retail partners including PacSun.

Click through the slideshow to see more items from the Artistic Lights collection: