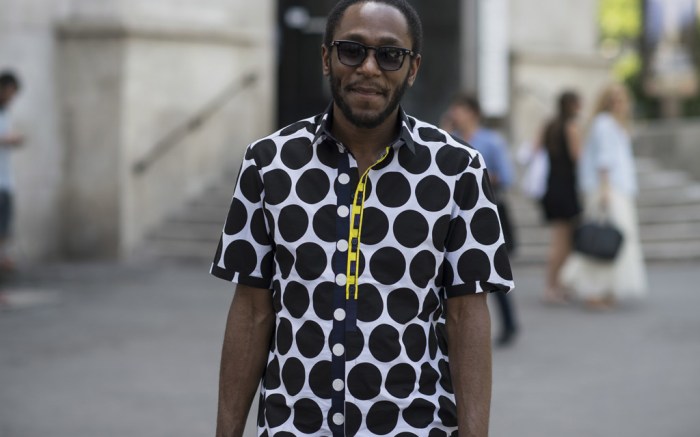 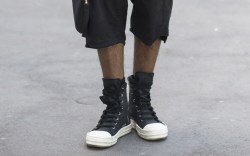 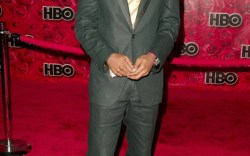 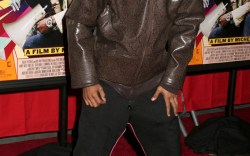 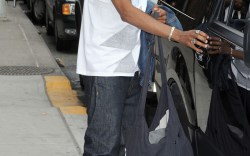 With the help of Kanye West, Yasiin Bey, the rapper and actor formerly known as Mos Def, has announced his retirement from music and the entertainment industry. Bey made the announcement on Tuesday night through an audio message heard on West’s official website.

West, who is dropping his newest album song by song, tweeted the link to Bey’s words. In the message, Bey starts off with a freestyle depicting his situation in South Africa. He was recently arrested for presenting a “world passport” when trying to fly out of the country and violating local immigration laws. According to reports, he will be tried in a South African court in March.

A message from Yasiin Bey https://t.co/Mf6apCqn2D

His freestyle referenced West’s newest releases, “No More Parties in LA” and “Real Friends.” There was no sign of West’s song titled “Facts,” which takes shots at Nike, the former home of his Yeezy sneakers.

To end his lengthy note, Bey says, “I’m retiring from the music recording industry as it is currently assembled today, and also from Hollywood, effective immediately. I’m releasing my final album this year. And that’s that.”

Besides his successful career in music and movies, Mos Def released two limited-edition sneakers with Converse. The first style in the Mos Def collection featured the Weapon silhouette, and the second featured the Chuck Taylor All Star Mid Music. The rapper also created his own clothing line with the UNDRCRWN label, which included a collaboration with Adidas.

To see his shoe evolution, click through the gallery below.

How The Converse Chuck Taylor All Star & Chuck II Compare