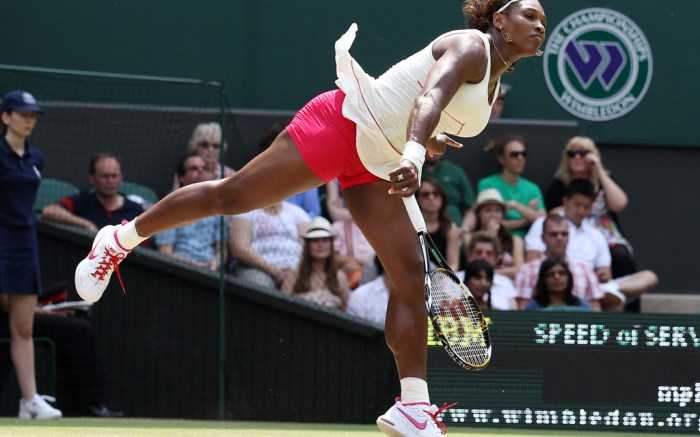 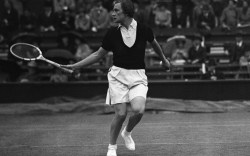 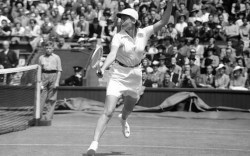 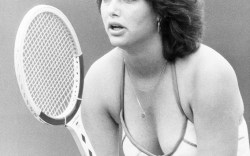 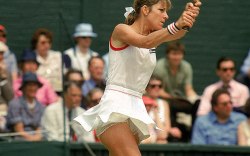 Wimbledon, the granddaddy of grass-court tennis tournaments, starts in England on Monday, with a number of top players, including Serena Williams and Garbine Muguruza, vying for the championship.

The world’s oldest and most prestigious tennis tournament is as known for its formal traditions as it is for its strict, almost-entirely-white-clothing dress code.

Over the years, though, players have introduced pops of color — a bright neon watchband here, a striped sock there — but they have always stayed within the tournament’s general guidelines.

That said, a few players have stood out with their fashion-forward choices in both footwear and skirts, testing Wimbledon’s conservative boundaries and the public’s perception of good taste.

Take, for instance, Linda Siegel in 1979. The California college girl played Billie Jean King in an early-round match that was remembered more for her low-plunging dress than her tennis performance. Photographers were happily more focused on her than on King’s court dominance.

Then there was Anne White, the Pony-endorsed player who in 1985 shocked the crowd with her shiny, form-fitting white bodysuit in the first round. The match was suspended due to weather, and the chair umpire had encouraged White to wear a more appropriate outfit when it would resume the next day. That did not stop the press from quickly mocking her disco-inspired attire.

In more recent years, Russians Anna Kournikova and Maria Sharapova raised the style stakes further, as did Venus Williams with a backless playsuit from her own line, EleVen, in 2011.

Kournikova opted for a very revealing look in 2002, wearing an Adidas cutout, midsection-baring dress that had the cameras clicking. And few could forget Sharapova’s 2008 tuxedo top. Fashion statement? Tradition-mocking?

Who do you think will make the biggest on-court fashion statement this year? Tell us @Footwearnews.