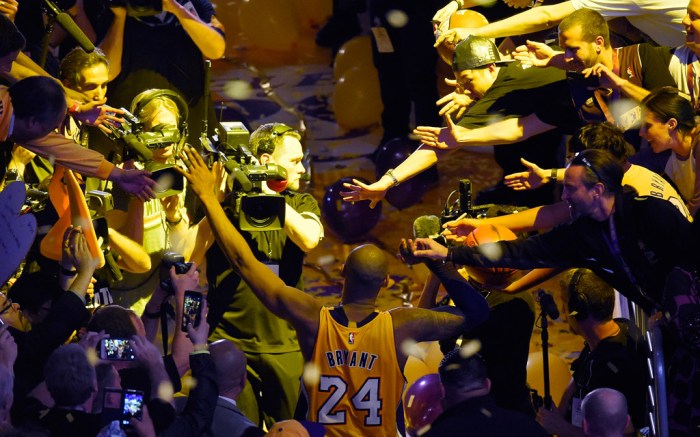 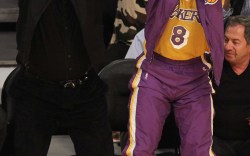 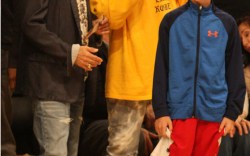 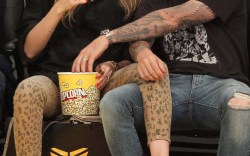 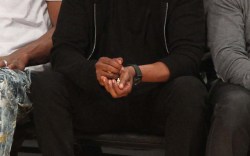 Kobe Bryant’s final game for the Los Angeles Lakers was a star-studded event. Wednesday, also known as Mamba Day, marked a major moment in NBA history, and Hollywood’s finest were not going to miss out on the hottest ticket in town.

The Lakers star concluded his 20-year career with a 60-point effort in a win against the Utah Jazz.

Despite it being a disappointing Lakers season, celebrities flooded into L.A.’s Staples Center to honor the hometown hero. Before the game, courtside tickets were listed on StubHub for as high as $20,000 per seat.

“It’s been great watching you, and I hope you’ve enjoyed it half as much as me and my family have,” Nicholson said in the video. “You’ve been an inspiration to us all, and L.A. loves you.”

Bryant won five NBA championship rings with the Lakers during his storied career.

“You can’t write something better than this,” he said while standing center court. “I’m more proud of the fact that — not about the championships — but about the down years. Because we didn’t run. We played through all that stuff, and we got our championships, and we did it the right way. All I can do is thank you guys.”

Those who couldn’t attend made sure they paid tribute via social media. Tweets and Instagrams poured in from top athletes such as Billie Jean King, Hope Solo, Rafael Nadal, Damian Lillard and Serena Williams.

Click through the gallery to see more of the stars at Bryant’s final game.

Tributes Pour In For Kobe Bryant