11 Spooky Shoes to Wear for Halloween 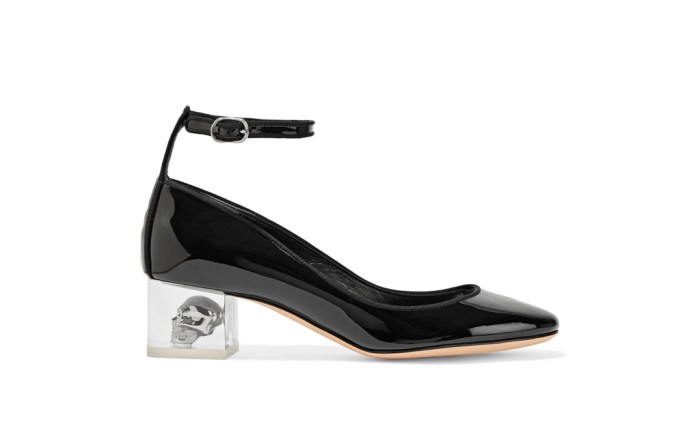 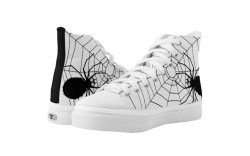 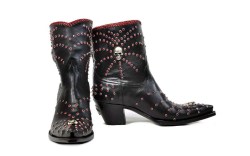 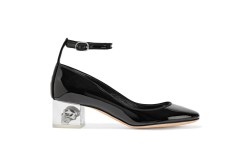 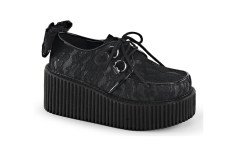 The Milky Way and Snickers bars have hit store shelves, so Halloween can’t be far behind. Now’s the time to get ready to put your best foot forward with some scary Halloween-themed footnotes sophisticated enough to wear even after the season of ghosts and goblins has ended. And, while many of these whimsical looks are affordably priced at under $75 leaving plenty of extra money for candy, there are luxury options from brands such as Charlotte Olympia that may eat up your entire snack budget.

The current popularity of skull-inspired motifs has sparked a wave of these images on apparel, jewelry and footwear. While skulls may at one time had gothic ties, today they’re a widely accepted and common motif for Halloween and days beyond. However, this Halloween, don’t limit yourself to skulls alone. Instead, indulge in the entire skeleton as a means of adding some extra fright to your footstep.

Wherever there are skulls, spiders and their intricate webs can’t be far behind. The iconic Halloween image is a go-to motif for any hard-core Halloween enthusiast.

And moving skyward, don’t forget about bats, another Halloween must-have when putting together a seasonal look. These flying creatures adorn boots for a spine tingling all Hallow’s eve.