Founders Of Camper Revisit Their History With Cartujano Label 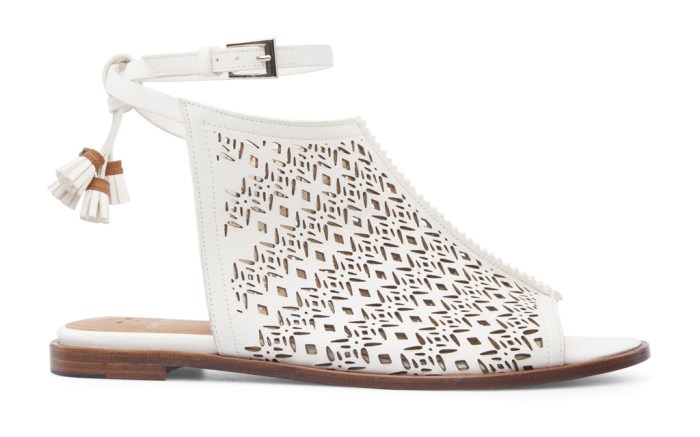 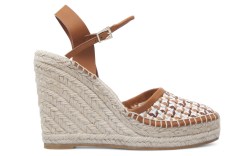 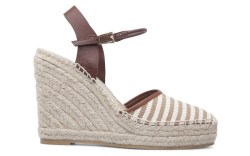 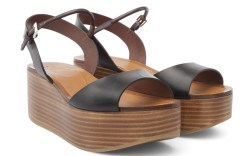 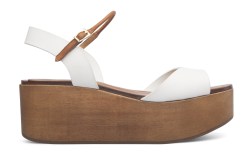 Shoemaking is a family affair at Cartujano, the relaunched footwear and accessories brand whose roots date back to a 19th-century workshop in Inca, Majorca, set up by Antonio Fluxà.

Fluxà’s grandson, Lorenzo, is best known for creating Camper, but he also founded Cartujano in 1986. Soon after, though, he discontinued the latter label to focus on Camper, which he believed had greater potential with its lower pricing.

But the fashion world has undergone major changes in the past few years, according to his son Lorenzo Fluxà Jr. “What works today is luxury on the one hand and low-cost on the other,” he said, “so we thought this was a good moment to bring back a high-end, artisanal brand made in Spain.”

The line intrigues with simple, austere cuts. Case in point: A mid-calf boot from its Heritage Collection is a best-seller. It features a robust leather and crepe sole, 360-degree Goodyear stitching and subtle, ethnic thread details inspired by horseback riding.

“We have been in the leather goods business for 138 years, and we believe we owe a debt to society,” said Fluxà. “It’s surprising that there aren’t more Spanish luxury leather companies viewing the country’s history and skills. Many brands come here to manufacture, the same as in Italy. The only difference is, while the Italians are more design-oriented, Spaniards are more about craft.”

Following an early wave of expansion in 2014, Cartujano now has flagship stores in London, Madrid and Berlin, and will launch an e-store this summer. Fluxà said that this year the brand’s focus will be on department stores. “Madrid is our best-performing store, since the brand awareness is very good there, so we will test with El Corte Inglés first,” he said.

The brand has also been growing its women’s business. For spring ’16, new styles included perforated leather sandals and tasseled loafers, as well as casual sneakers.

Click through the slideshow to see more styles from Cartujano’s spring collection: