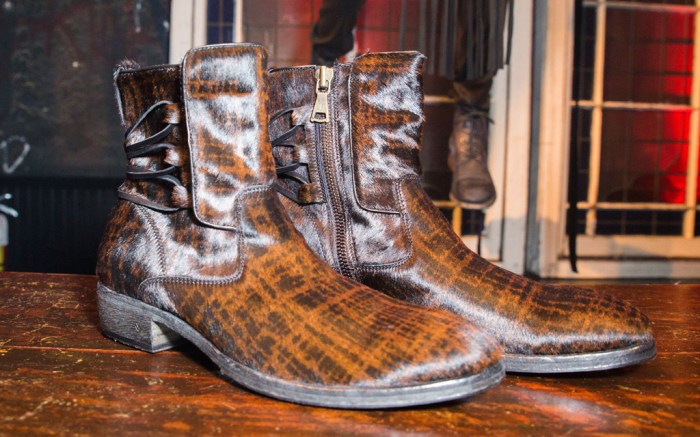 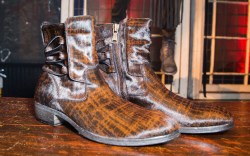 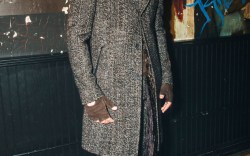 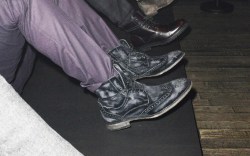 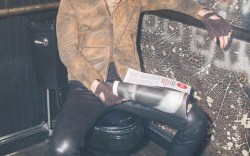 John Varvatos wasn’t feeling the traditional runway format this season. In fact, he was feeling a bit mad: for his fall ’16 mens presentation, held during New York Fashion Week: Men’s, the designer unveiled a wacky rock n’ roll fun house, where guests walked through a multimedia maze filled with art installations and models in suits and horse masks.

Further footwear standouts included the offering of ankle boots, which is always his forte. Mid-calf lace-ups and Chelsea boots had antique textile finishes that matched some of the suiting fabrics. One of the styles was even displayed on a pair of legs inside a coffin, riffing off the question in neon lights at the start of the show.

This marked the second season Varvatos has shown in New York. Prior to bringing his presentations back home, the designer showed in Milan.

To explore the rest of the collection, click through the gallery below.