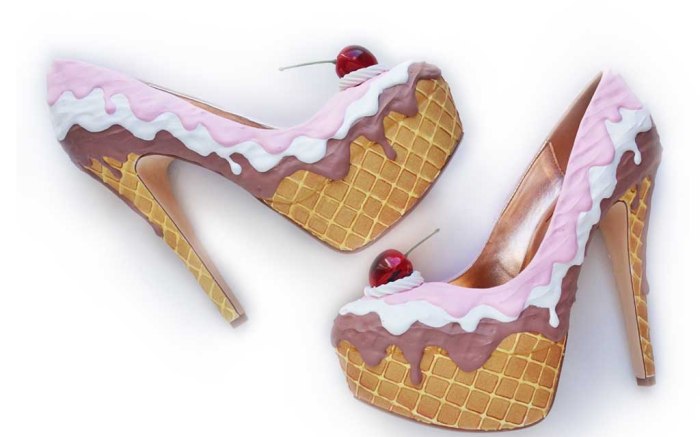 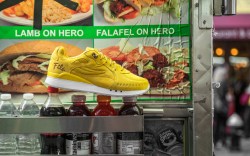 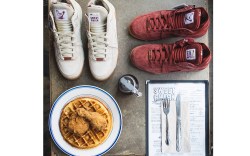 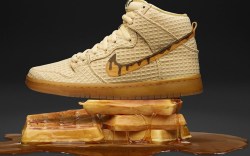 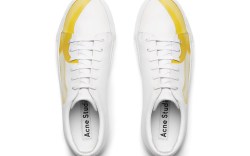 On National Ice Cream Day, it might be better to feed the sole instead of the body.

#NationalIceCreamDay : Ice Cream is only good when you’re young (and when your not). #Warning

Chiming in on the subject was shoe designer Kenneth Cole, who warned about indulging, tweeting, “#NationalIceCreamDay: Ice Cream is only good when you’re young (and when your not). #Warning.”

Of course, there are other creative ways to celebrate the frozen treat.

The made-to-order label offers a pair of mint ice cream sundae flats designed with a waffle cone texture and chocolate syrup drizzled around the edge, topped with sprinkles. The shoes cost $165 online.

The mouth-watering silhouettes don’t stop there.

The brand has Neapolitan platform heels featuring vanilla, strawberry and chocolate ice cream around a cone upper, and a 5.5-inch heel, available for $250 online.

“Every woman deserves to feel special, and not have the same shoes that someone else does,” designer Chris Campbell said in a statement.

Some popular shoes inspired by ice cream have already split for good.

And it’s not just sweets that consumers are craving.

In April, the brand partnered with chicken joint Sweet Chick on limited-edition “chicken and waffles” sneakers.

Nike also produced a line of sneakers inspired by the savory-and-sweet meal in April, when it dropped the SB Dunk High Premium Waffle shoes.

Click through the gallery below to see more shoe designs inspired by food.