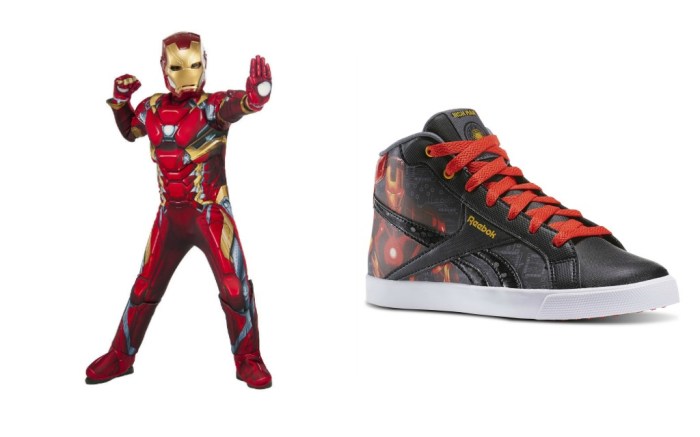 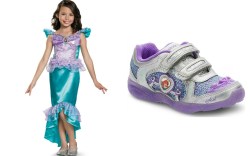 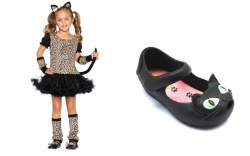 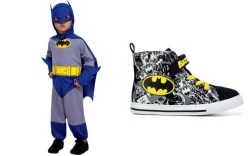 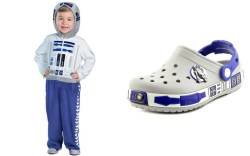 With Halloween just weeks away, excited kids across the country are putting the finishing touches on their costumes.

Shoes are often overlooked, but the right pair can add the perfect footnote to a themed, head-to-toe look. To simplify your shopping, we scoured the market for the coolest footwear to match this year’s most popular costumes.

According to the National Retail Federation’s just-released 2016 Halloween Consumer Top Costumes survey, conducted by Prosper Insights & Analytics, superhero styles muscled out princess looks for the first time in 11 years. More than 3 million kids will dress up as their favorite action or superhero, while 2.9 million will step out as their favorite princess.

With so many footwear brands getting in on the licensing game, there are plenty of character shoes to choose from, at prices for every budget. Click through our gallery to see all of our picks for colorful, costume-ready shoes for little trick-or-treaters.