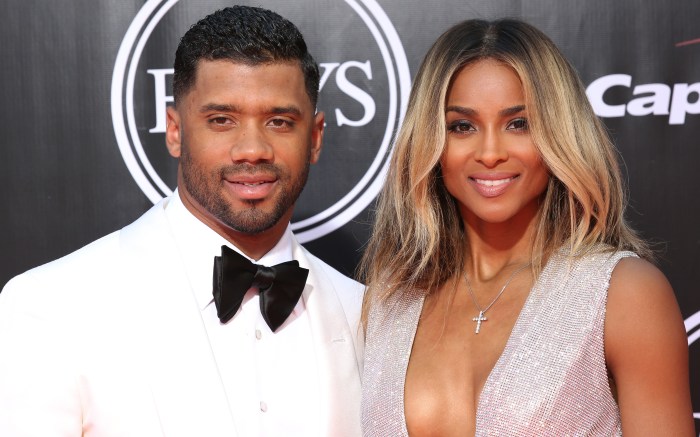 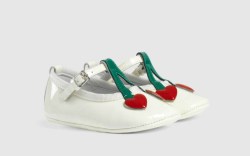 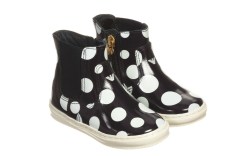 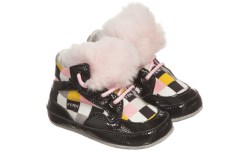 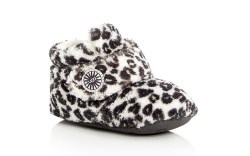 Ciara got quite the birthday present this year.

The R&B singer and her husband, Russell Wilson, took to social media on Tuesday — Ciara’s 31st birthday — to share the exciting news that they are expecting their first child together.

The big announcement caps an exciting few months for the couple, who were married in July in a lavish ceremony at historic Peckforton Castle in Cheshire, England. Wilson and Ciara began dating in 2015 and became engaged in March 2016. Ciara is already mom to a 2-year-old son, Future Zahir, with her ex-fiancée, rapper Future.

“On this special birthday, I received an abundance of love from friends and family. And I’m excited to finally share one of the greatest gifts of all that God could give,” Ciara wrote on Instagram, tagging the message with a series of emojis, including a baby, a bottle and a heart.

On this special Birthday I received an abundance of love from friends and family.. and I'm excited to Finally share one of the Greatest Gifts of All that God could give… 👶🏽🍼💃🏽☺️❤️

Wilson, a quarterback for the Seattle Seahawks, posted the same photo with a more straightforward caption: “The greatest blessing of all. Forever grateful.”

The NFL star hasn’t been shy about his desire to start a family. “I want to have a bunch of kids — me and Ci do,” Wilson told People back in July. “I think that ever since the first day I met Ciara and Little Man [Ciara’s son], it’s been really cool and really special.”

To celebrate the news, we put together a selection of stylish footwear looks we would love to see Baby Wilson rocking. Click through our gallery to see all the teeny-tiny shoes.

Russell Wilson And Ciara Step Out In Designer Shoes In London