Batman v Superman: Which Superhero Has the Best Kids’ Shoes? 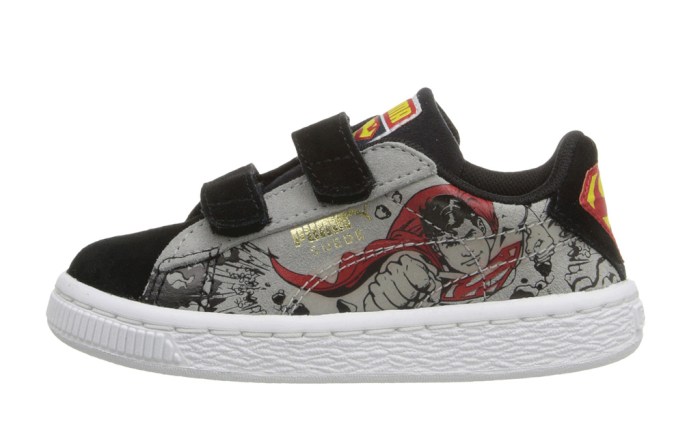 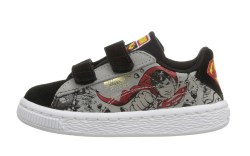 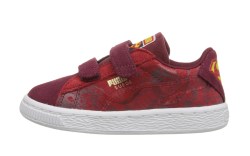 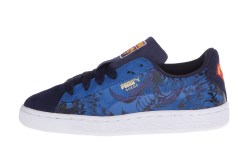 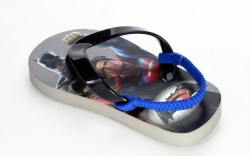 The wait is almost over.

This weekend, the much-anticipated DC Comics movie “Batman v Superman: Dawn of Justice” hits theaters in the U.S. and will pit the Dark Knight against the Man of Steel in epic battle.

Since the day news leaked about the new movie (starring Ben Affleck and Henry Cavill in the titular roles), fans of the popular superheroes have been taking sides — are you for the alien who fights for truth and justice, or the billionaire vigilante who will defend humanity at any cost?

Check out the latest trailer for the movie here:

Plenty of other websites are offering detailed analysis on the pros and cons of each comic book legend, so we’ll just stick with what we do best: talk about shoes.

In the months leading up to the release, licensed footwear featuring DC’s biggest heroes has been hitting shelves across the globe. So in the spirit of the movie, we ask: Who has the coolest looks? Let’s assess the best of each:

BATMAN
The defender of Gotham has one special version of the Converse Chuck Taylor high-top out on the market now for kids and adults, priced from $35 to $60. The shoe is part of Converse’s special DC Comics collection, which was re-released recently and also features The Joker and Wonder Woman. In our opinion, the Bat gets points for partnering with such a hip brand, but we wish there was more than one choice.

SUPERMAN
And last month, Puma unveiled a collaboration with DC featuring the famous Kryptonian on some of the brand’s classic silhouettes, including the Suede, Carson Runner and Cabana Racer. The line is available now for boys and girls, age 2 to 12 years, with prices ranging from $45 to $55. On the upside, the collection has a lot of variety, with multiple silhouettes and colorways. On the downside … actually, there is no downside. So it looks like Superman wins.

Oh, but wait! For those who don’t want to take sides, there’s the official “Batman v Superman: Dawn of Justice” collection, featuring not one but both of these great heroes. The line is produced by Boca Raton, Fla.-based BBC International, which has a long-term footwear license with DC Comics.

The company’s kids shoes are stocked at a wide range of family retailers, including Target and WSS. If you’re looking for variety, this collection has it all: flip-flops, slippers, sneakers, rain shoes and even cape-laden boots. Prices for the line start at $8 and go up to $23, and sizes range from a toddler 5 to a boys 3.

Click through the gallery to see all the Batman and Superman shoe styles: