What Tennis Stars Are Wearing At Wimbledon 2016 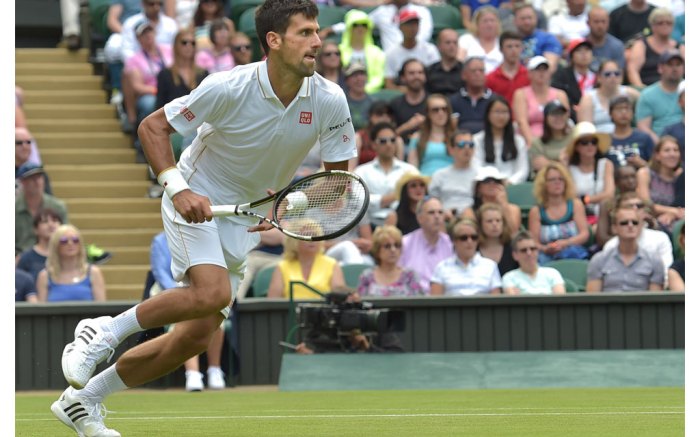 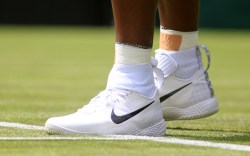 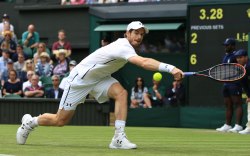 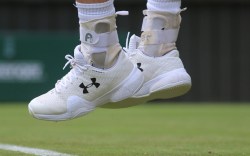 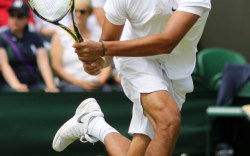 In London, the turmoil over Brexit has been temporarily overshadowed by another fierce battle — this one on the courts of Wimbledon.

On Day One of the Grand Slam tournament, a number of top-rated tennis stars took their first swings at glory. No. 1-ranked Novak Djokovic dispensed with Germany’s James Ward, while Roger Federer (3) defeated Giudo Pella of Argentina in a hard-fought match.

To power his way across the court, Djokovic wore his signature Adidas Barricade 7 Novak Pro sneakers, featuring his initials on the outer heel and a symbol of a bird on the inner heel, symbolizing energy.

According to Nike, the shoe has a strong, tight knit in the midfoot to maintain the stability needed for a tennis game’s many lateral moves. But at the same time, it offers breathability in the toe and is lighter than the regular Zoom Vapor. The shoes are available now at Nike.com for $180.

Representing Team Adidas was Kei Nishikori, who wore the Adidas Barricade 2016 shoes to best Sam Groth of Australia. Those shoes retail for $140 at Adidas.com.

And Spain’s emerging star Garbiñe Muguruza, currently ranked No. 2 by the WTA, fought off Camila Giorgi in a tough early match, aided by her Adidas Barricade sneakers designed by Stella McCartney.

Click through the slideshow to see more top athletes in their Wimbledon whites: