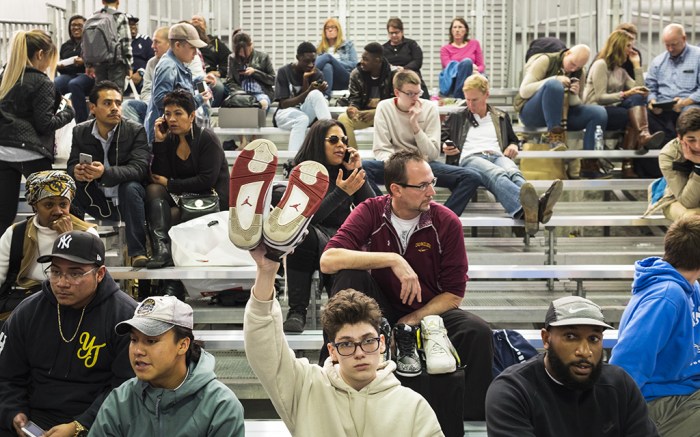 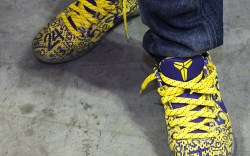 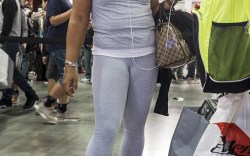 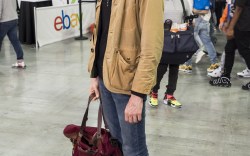 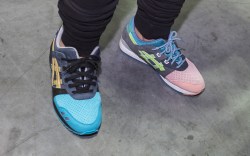 The first two-day Sneaker Con in New York City came to a close today, and as expected, there wasn’t a shortage of hot kicks to check out.

As its co-founder Yu-Ming Wu anticipated, there was an abundance of Adidas at the event — specifically Yeezy Boost 350 and 750s, Ultra Boosts and NMDs. But Air Jordans still reigned supreme, with ample looks from Jordan Brand. Air Jordan 12s, Air Jordan 4s and more were spotted on the feet of the expo’s attendees, as well as on the shelves of many of the vendors.

Asics and Under Armour also had a presence at Sneaker Con NYC, although not nearly as prevalent as Adidas and Air Jordan. Looks including rare Ronnie Fieg collabs and coveted Stephen Curry signature shoes were worn on the feet of attendees.

Click through the gallery below to see some of the hottest styles worn over the two days at the Jacob Javits Center North.

The Kicks Worn at the 2016 Sneaker Con NYC

All You Need to Know About Sneaker Con NYC