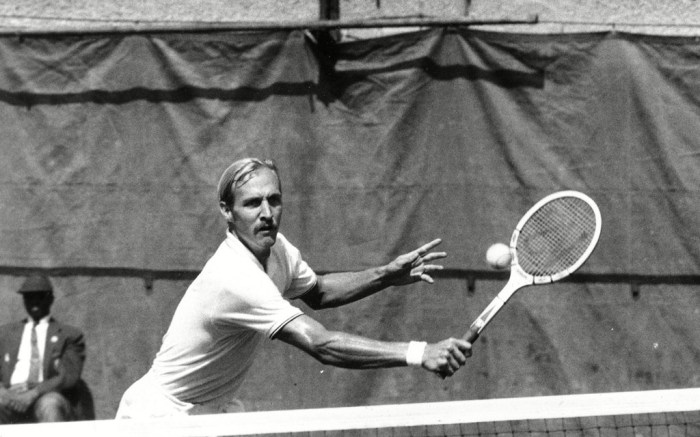 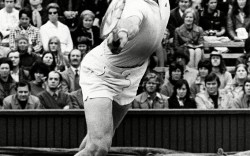 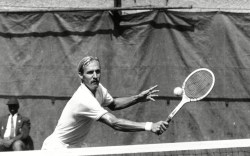 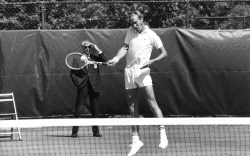 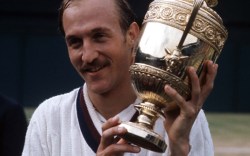 Few tennis players are lucky enough to win Grand Slam tournaments, but even fewer have the fortune of having their name immortalized on a pair of sneakers.

Stan Smith is one such fortunate player. Smith, who turns 70 today, has a signature shoe with Adidas that has continued to enjoy incredible popularity, long after his career ended. Smith wore the all-white kicks during his prime, including the early 1970s when he won the U.S. Open and Wimbledon. These days, the shoes are loved more for their street-style appeal, as on-court tennis shoes have greatly evolved since Smith’s prime.

Smith, a California native, played another Adidas tennis great during his time, Australian Rod Laver. Smith is still involved in tennis, and he even sat courtside with Adidas collaborator Pharrell Williams to watch Serena Williams play at the 2016 U.S. Open. At the 2014 Footwear News Achievement Awards, Smith and Adidas received the Shoe of the Year award for the sneaker.