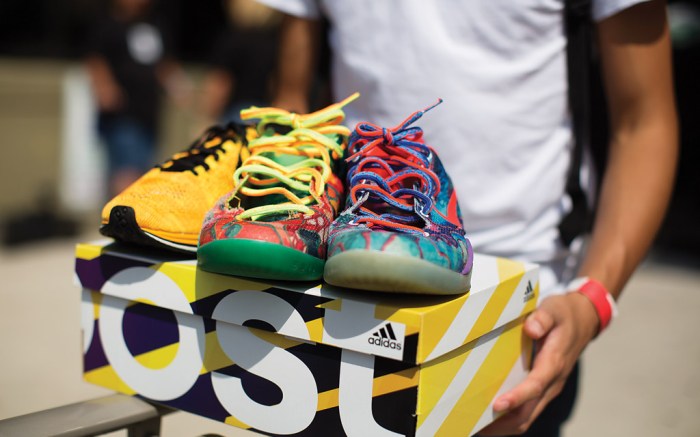 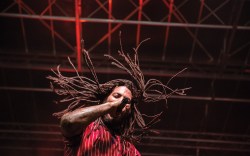 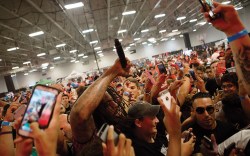 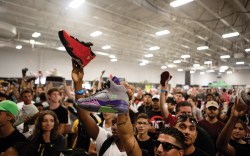 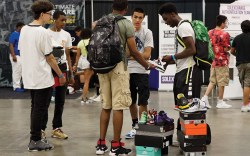 The hottest kicks to hit the street were on display recently at the Solexchange Sneaker Convention.

The event held Aug. 26-28 at the Meadowlands Exposition Center in Secaucus, N.J., included performances by Waka Flocka, Naughty By Nature, Onyx, Brand Nubian, and Duck Down Music — attracting around 10,000 attendees and featuring 25,000 sneakers.

Styles from Jordan Brand, Nike, Vans, Converse, Asics and more were bought, traded, sold and ogled at the three-day showcase.

Included among some of the most striking kicks was a pair of the Supreme x Nike Air Foamposite One shoes, which are currently selling for $900 at Flight Club.

Below, click the gallery to see the sneaker street style from The Solexchange Sneaker Convetion.

Why FN Platform Is Expanding Into The New York Arena

How An Italian Sneakerhead Is Sharing His Expertise

A Pair Of Nike Air Yeezy 2s Are For Sale At Walmart.com