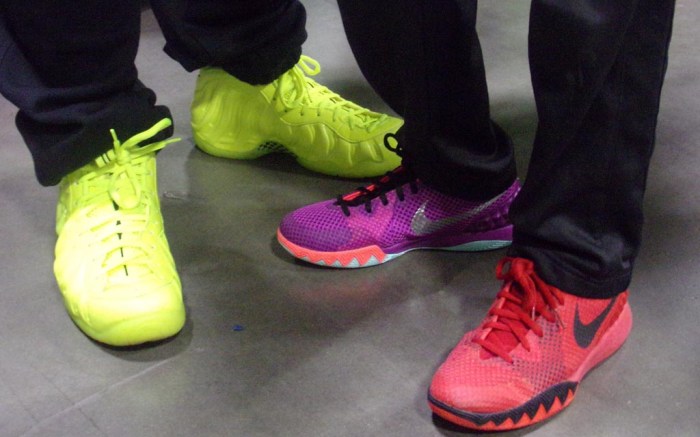 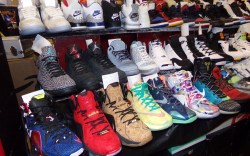 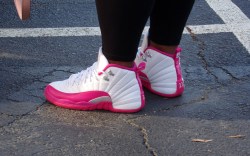 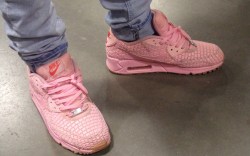 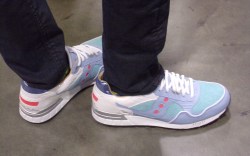 Some of the hottest kicks around were flaunted today at Sneaker Con Charlotte.

The event held in Charlotte, N.C., united sneakerheads and featured thousands of enviable shoes at the Charlotte Convention Center, attracting visitors keen on buying and selling rare and exclusive sneakers, as well as vendors that specialize in customization and footwear accessories.

Styles from Jordan Brand, Nike, Adidas, Saucony and more were on display at the showcase, which has made stops in Atlanta, Chicago and more cities. In fact, the multi-city convention has a fan in Chris Rock, who made a recent appearance at one of the expos and posed with Yeezy sneakers, the official Instagram page shared.

Click below to take a look at some of the best styles presented.

How An Italian Sneakerhead Is Sharing His Expertise

A Pair Of Nike Air Yeezy 2s Are For Sale At Walmart.com